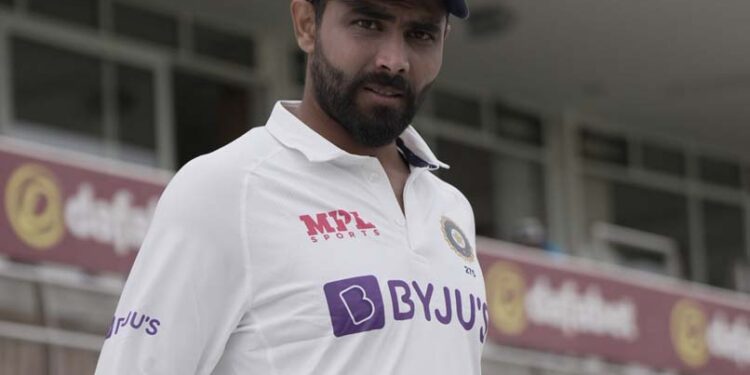 The Indian test team left for South Africa on Thursday for the three-game series against the Proteas, which starts on December 26. went missing on the team’s flight to South Africa, as they were both previously excluded from the test series with injuries. Rohit suffered a hamstring injury during a netting session ahead of the South Africa tour, while Jadeja was diagnosed with a right forearm injury during the first test match against New Zealand.

Ahead of series in South Africa, Dainik Jagran had reported that Jadeja’s “very serious” injury would require surgery that could effectively rule him out for four to six months, allowing him to retire from Test cricket to extend his white-ball career.

While Jadeja didn’t address the rumors of Test’s retirement directly, he effectively dismissed the speculation with two separate tweets on Wednesday.

The 33-year-old was India’s first choice spinner in foreign tours of late, playing all four Test matches in England earlier this year, where veteran off-spinner Ravichandran Ashwin was dropped from India’s playing XI.