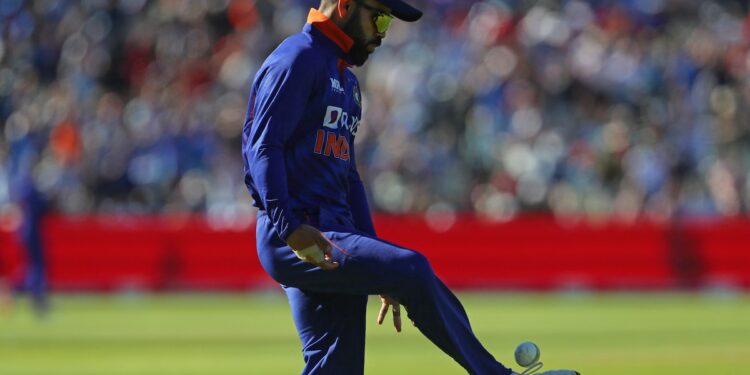 The All-India Senior Selection Committee of the Borad of Control for Cricket in India (BCCI) on Thursday designated the squad for the upcoming T20I five-game series against the West Indies. Rohit Sharma will be in the lead, while Virat Kohli and Jasprit Bumrah are not in the roster. KL Rahul is back in the fold after being sidelined last month due to injury. However, his recording is subject to fitness. Veteran spinner Ravichandran Ashwin has also earned a recall, while leg spinner Yuzvendra Chahal was not named in the squad. PTI news agency reported that Kohli and Bumrah are both outfitted for the series, though there was no mention of it in the BCCI release and tweet.

Kuldeep Yadav has also been named in the roster, but his inclusion is also subject to fitness. Express paceman Umran Malik is not part of the squad, while left arm pacer Arshdeep Singh is named after the T20Is.

Earlier, the squad was named for the ODI series against the West Indies and the likes of Rohit Sharma, Virat Kohli, Rishabh Pant and Jasprit Bumrah were all outfitted. Veteran opener Shikhar Dhawan will lead the team in the ODIs.

All eyes will be on the performance of youngsters Deepak Hooda, Avesh Khan and Arshdeep Singh, based on the chances they get as players try to claim a roster for the ICC T20 World Cup, which will be held in Australia. played. in October-November.

KL Rahul’s return from injury will be crucial as India will aim to seal its top order positions.

Kohli struggled for form late and also missed India’s 1st ODI against England due to a groin injury. His participation in the 2nd ODI later in the day is also doubtful due to the injury. 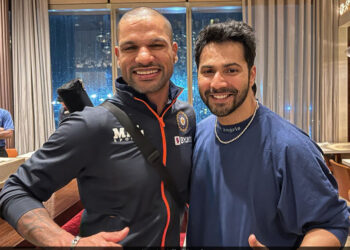 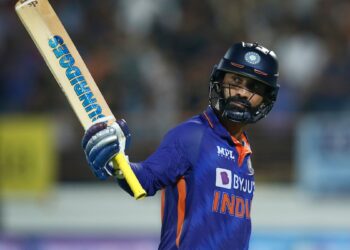 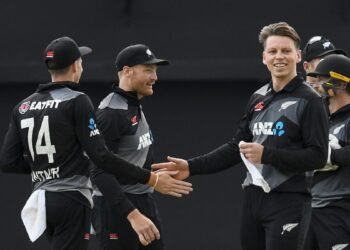