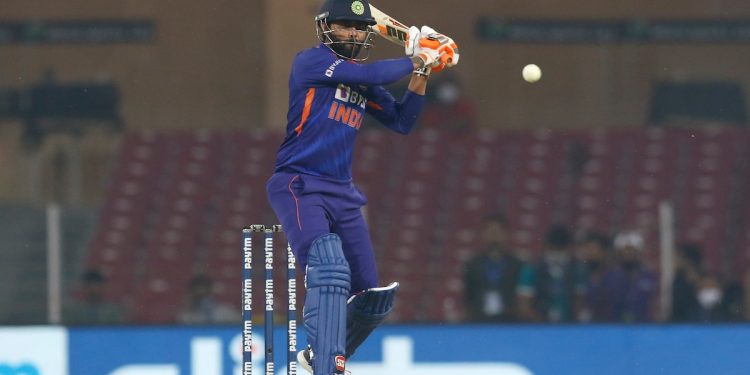 Indian skipper Rohit Sharma explained why all-rounder Ravindra Jadeja was tasked with Thursday in the first T20I against Sri Lanka at Atal Bihari Vajpayee Ekana Cricket Stadium in Lucknow. Jadeja, who returned his Team India on Thursday, was sent off at number four. The left-handed batter scored three runs from four balls. “Very happy with Jadeja’s return. We want more from him, that’s why we asked him to hit higher. You see that more and more in the matches he plays for India. I want him to step up the order more,” said Rohit Sharma at the post-match presentation.

“He is a very improved batter, so we will try to promote him in the future. We are very clear about what we want to achieve with him in white ball cricket,” he added.

Ishan Kishan had broken a flaming fifty to help India reach 199 in the 20 overs. Rohit said Ishan has the scope and it was nice to see the batter from the other side.

“I’ve known Ishan for a long time now. I know the mentality he has. I know the skill he has too. It was about getting the kind of game he had today. It was so nice to see from the other side ‘ said Rohit.

“The way he constructed the innings was so good, that’s usually a challenge for him. We were talking in the middle about finding holes,” he added.

With a 62-point win over Sri Lanka, India took a 1-0 lead in the three-game T20I series. Both teams will now lock the horns in the second T20I on Saturday.

Speaking of his achievements and the team’s fieldwork, Rohit said: “I like to play in big fields, because then you are put to the test as a batter. Here you also have to use a bit of batsmanship. In Calcutta all you had to do was time the ball.”

“It happens all the time. We are dropping easy catches. Our field coach has some work to do. Come to Australia, we want to be a great fielding side,” he added. 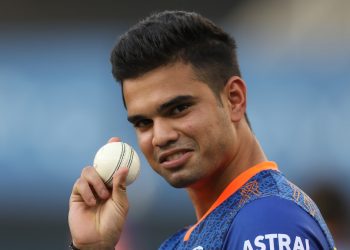 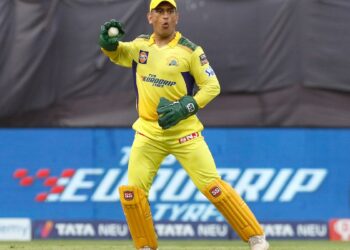 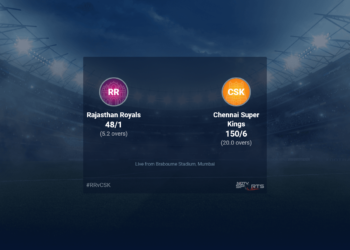 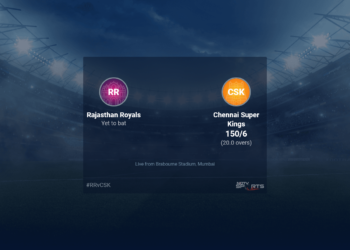