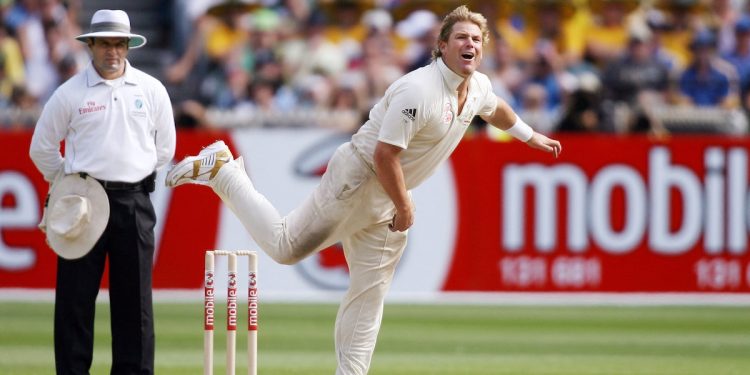 Australian cricket legend Shane Warne, undeniably the greatest spinner in international cricket, died Friday at the age of 52 from a suspected heart attack in Thailand. Warne’s management released a brief statement early Saturday morning (AEDT) that he died in Koh Samui, Thailand, of a suspected heart attack. “Shane was found unconscious in his villa and despite the best efforts of medical staff, he was unable to be revived,” part of the statement read. “The family is currently requesting privacy and will provide more details in due course,” the report quotes from the statement.

PTI takes a look at the legend’s statistical journey, which redefined the art of spin bowling.

Last IPL match: Versus Mumbai Indians at Wankhede Stadium, May 20, 2011

#Shane Warne played 55 IPL matches of which he took 57 wickets with the best figures of 4/21.

#Warne led Rajasthan Royals to their first and only IPL Championship title in the inaugural edition of the tournament in 2008.

#Warne was a key member of Australia’s 1999 ODI World Cup winning side.