“Shane Warne knew how to tap into the best version of a player”: Shane Watson | Cricket News 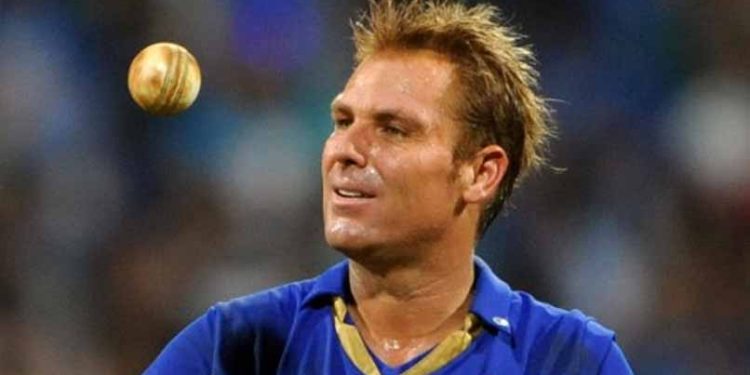 Judging and putting forward the best version of a player was something that came naturally to the “incredible leader” Shane Warne, former Australian all-rounder Shane Watson said on Tuesday, while Afghan star Rashid Khan revealed he too dreamed of working. under the tutelage of the legendary spinner, who recently passed away. Warne, who played 55 games for the Rajasthan Royals between 2008 and 2011, led the team to its lone IPL title in the inaugural edition.

“What struck me was that Rajasthan was written off because we didn’t have any big names compared to the other teams. The advantage that Rajasthan had was the ability to bring the team together very quickly,” Watson said during a virtual press conference in Delhi Capitals.

“The incredible skill that Shane Warne had was seeing what the roles of people were and then playing into that role. To me, that was why he was an incredible leader, because he knew how to create the best version of a player could tap.

“He believed in the players, knew their skills and where they fit. For me, that’s why Rajasthan did so well in the first season. He took all these from different cultures and different phases of their careers and led from the front.” Warne, who has revived the art of leg-spin bowling and took 708 wickets in 145 Tests in an illustrious 15-year career, died of a suspected heart attack on March 4 in Koh Samui, Thailand.

Afghan leg spinner Rashid Khan, who was also shocked by the news of Warne’s passing, as was the rest of the cricket fraternity, shared the memory of the time he had during a session at the MCG with the legend.

“It was a huge shock. I had a great time with him. It was a huge honor for me that he called me over to the MCG to have that 15 minute session with him during the lunch (break) of the match between Australia and New Zealand,” Rashid said during a virtual press conference.

“I was so lucky, I learned so much from him. We had a discussion about how I can be more effective in the long format. He was happy to share his experience with me.

“He shared those key points, the mindset, the skills.” Rashid revealed that Warne advised him to stick with his “unique” move and be more patient and work on his consistency.

“All he said is ‘you don’t have to change your speed or action, that’s something unique you have, you just have to be consistent, have to be more patient’. Sometimes you don’t get a wicket, but that’s the time when you will be tested mentally and also physically. You have to be fit for those big games.” “I was looking forward to having him as head coach and playing with him, spending more time with him. That was a dream. We discussed that. He said hopefully we will be in the UK 100 ball league.” Rashid added. 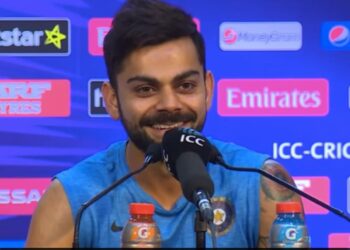