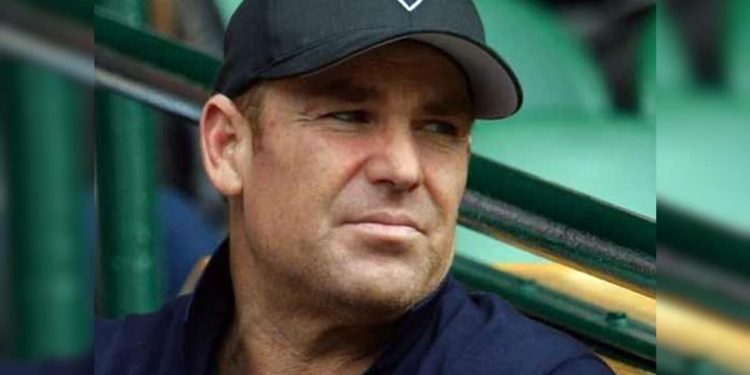 After the untimely death of legendary spinner Shane Warne, his three children are in complete shock, Warne’s manager reported on Sunday. Warne died on Friday at the age of 52 from a suspected heart attack. James Erskine, the former spinner’s manager, said Warne’s children are trying to come to terms with the tragedy. “Jackson (Warne’s son) just said ‘we just expect him to walk in the door, this is like a bad dream’. I think the three kids are in complete shock. They can’t believe what happened. I think that’s what happens when you die suddenly,” Erskine told Weekend Today, as reported by Sydney Morning Herald.

“One minute the kids are talking to him every day and the next minute they can’t talk to him. Then they start thinking, well, ‘He won’t be here until I’m 21 [birthday]”He’s not going to take me down the aisle,” things like that go through your mind. They really have it much harder than anyone else,” he added.

Warne was one of the most influential cricketers in history. He almost single-handedly reinvented the art of leg spin when he emerged on the international scene in the early 1990s, and by the time he retired from international cricket in 2007, he was the first bowler to reached 700 test wickets.

Wisden Cricketers’ Almanack, a central figure in the Australian ICC Cricket World Cup victory in 1999 when he was player of the match in both the semi-final and final, acknowledged Shane’s achievements by naming him one of the five cricketers of the twentieth century. 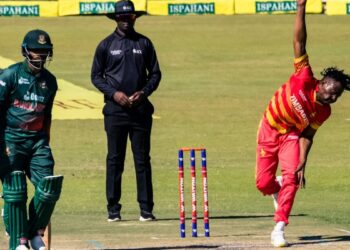 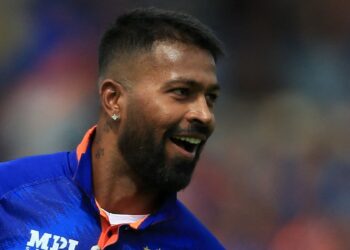