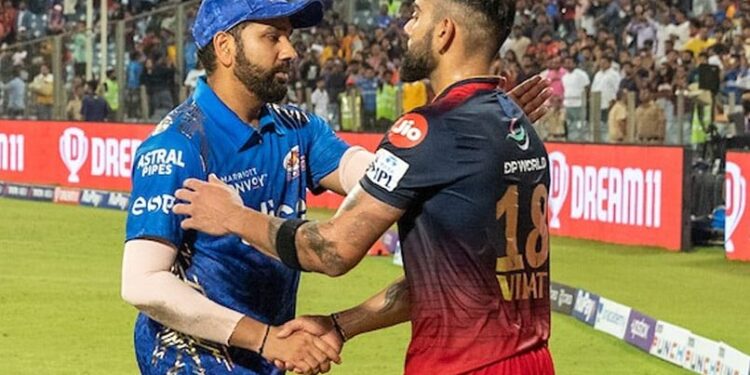 Shoaib Akhtar follows the Indian Premier League (IPL) 2022 closely. The former Pakistani cricket team player himself played in the T20 cricket franchise competition for Kolkata Knight Riders in the early seasons. And now he has chosen his all-time IPL XI. The XI has four Indians, three from the West Indies and one player from Sri Lanka, Australia, Afghanistan and South Africa. Six of the XI are currently playing the IPL 2022.

“My number one pick for the opening slot would be Chris Gayle. He’s a destructive batter while my second pick would be Rohit Sharma. He’s such a great player,” Akhtar said in a video to Sportskeeda Cricket.

“At number 3 I would choose Virat Kohli. Yes, he is not going through a bad phase, but that does not mean he is not a great player. He has scored so many points in the IPL.”

However, neither Kohli nor Sharma were Akhtar’s captaincy picks. he chose Ab De Villiers, Andre Russell and Kieron Pollard at number 4, 5 and 6 respectively.

Then he revealed his captaincy. “At No. 7, I would pick MS Dhoni. He is a finisher, he is also a hard hitter. He is also the captain. He is the leader of the team,” said Akhtar.

He chose Harbhajan Singh and Rashid Khan as his two spinners, while Lasith Malinga along with Brett Lee were his two picks for the pacers.

Akhtar had recently said he wants Umran Malik to break his record of bowling the fastest delivery (161.3 km/h), adding that Umran should stay away from injuries.

“I want to see him have a long career. A few days ago someone congratulated me, because it’s been 20 years since I threw the fastest throw, but no one has been able to break the record. But I said, ‘Someone has to who can break this record.’ said during an interaction on Sportskeeda.