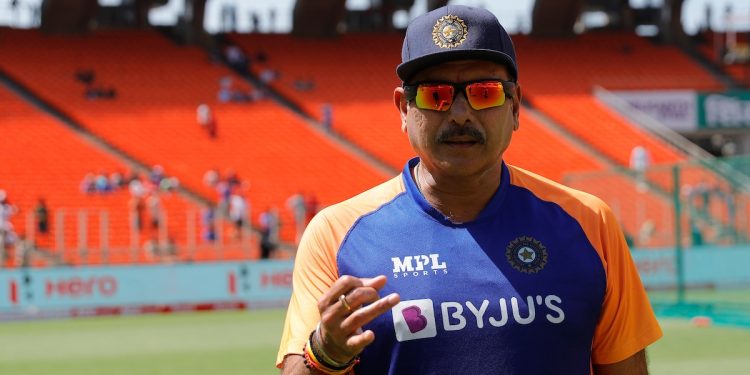 Wriddhiman Saha has attracted support from all sides after he shared a screenshot of messages from a “journalist”. Saha had shared the contents of the posts on Twitter after he was dropped from the Indian test team for the series of two tests against Sri Lanka. Virender Sehwag was one of the first to back Saha, and now former India coach Ravi Shastri has responded to the controversy. Shastri said it was “shocking for a player who was threatened by a journo” and asked BCCI president Sourav Ganguly to investigate the matter.

Shocking for a player threatened by a journo. Outrageous position abuse. Something that happens too often with #TeamIndia. Time for the BCCI PREZ to dive in. Find out who the person is for the sake of every cricketer. This is seriously coming from ultimate team man WS,” Shastri tweeted Sunday night.

Shocking to a player threatened by a newscast. Outrageous position abuse. Something that happens too often with #TeamIndia† Time for the BCCI PREZ to dive in. Find out who is the person for the sake of every cricketer. This is seriously from ultimate team man WS https://t.co/gaRyfYVCrs

“Please call him wriddhi! I promise you as a player’s representative, I will make sure that our cricket community will boycott this so-called journalist!!”

Please call him wriddhi! As a player’s representative, I promise to make sure our cricket community boycotts this so-called journalist!! https://t.co/XmorYAyGvW

“Wridhi you just name the person so that the cricket community knows who works like that. Otherwise even the good ones will be suspected. What kind of journalism is this?” tweeted Harbhajan Singh.

Wridhi you just call the person so the cricket community knows who works like that. Otherwise, even the good ones become suspicious. What kind of journalism is this? @BCCI @Wriddhipops @JayShah @SGanguly99 @ThakurArunS players must be protected https://t.co/sIkqtIHsvt

The Indian squads for the Test and T20I series were announced on Saturday. Saha along with veteran stars Cheteshwar Pujara, Ajinkya Rahane and Ishant Sharma were all removed from the test squad.

Saha later revealed that team management led by head coach Rahul Dravid had told him to think about “retirement” as he will no longer be considered for selection.

The wicketkeeper batter also said Ganguly had messaged him after his battle hit 61 in the first Test against New Zealand at Kanpur in November, assuring him of a place on the team “as long as I’m here (the BCCI to the helm)”.

India will take on Sri Lanka at home in a series of two tests starting on March 4. 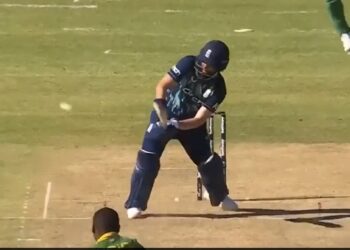 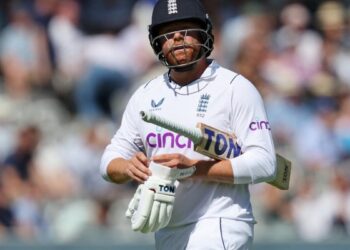 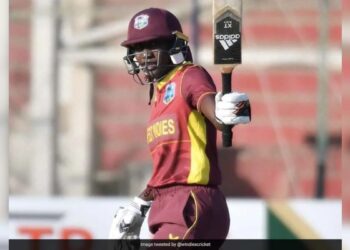 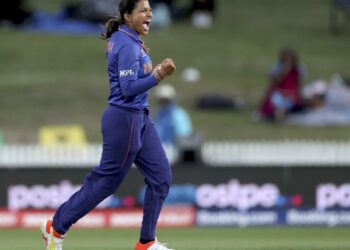 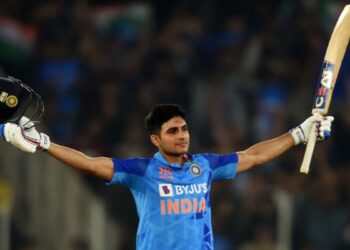 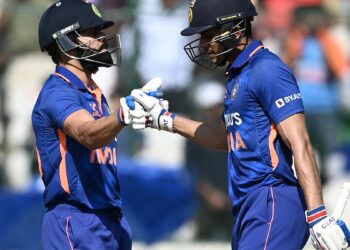