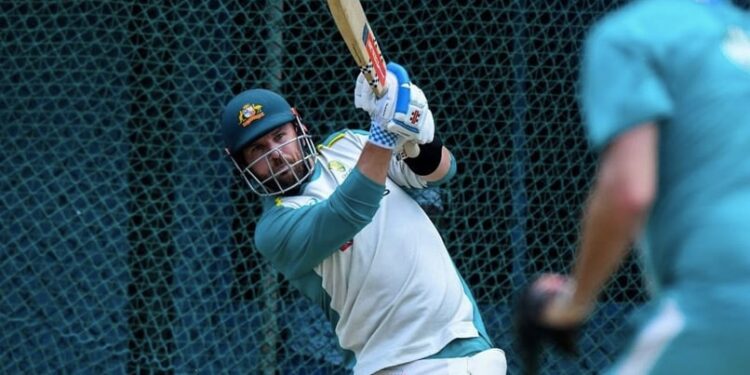 Australia’s big guns returned to the side when they announced the playing XI on Tuesday for the opening Twenty20 International (T20I) against Sri Lanka at the R.Premadasa Stadium in Colombo. Mitchell Marsh, David Warner, Glenn Maxwell and Steve Smith had all missed the recent T20I home games against Sri Lanka in February and the one-off T20I against Pakistan in Lahore in April, but returned to the playing XI for the first T20I. Speaking of the team composition, Australian limited-overs skipper Aaron Finch said there was a temptation to play with two spinners, but with the rain in recent days they decided to go in with three fast bowlers.

“There was a temptation there (to play two spinners), but given the conditions of the past few days, the square is quite green, there has been a lot of rain and the outfield is quite tough,” said Finch. by cricket.com.au on Mondays.

“I expect there will be a little spin, but it could be a sticky spin. It’s not a dry square, it’s by no means a dry surface.

“There hasn’t been much cricket here and because it’s the rainy season the wickets are under the covers a lot more than usual.

“If Sri Lanka were their preference it would probably be on the drier side. But they have (had) a fantastic fast bowling attack in recent years led by (Dushmantha) Chameera.”

The first two T20Is will be played in the Premadasa, while the final T20I will be held at the Pallekele International Cricket Stadium. The three-match T20I series will be followed by a five-match ODI and a two-test series.