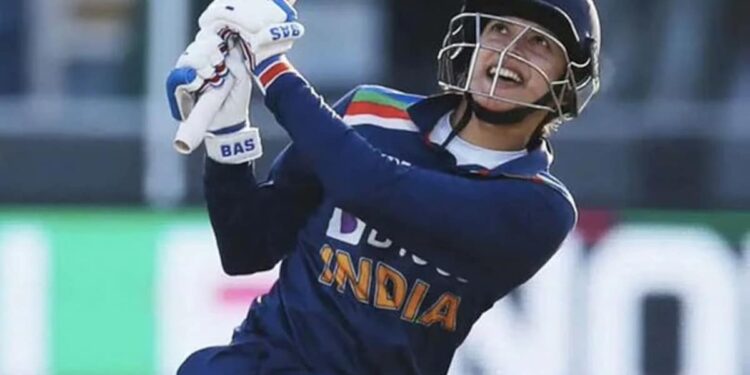 Staring at another series defeat, a struggling India will welcome the return of star opener Smriti Mandhana for the third ODI for women against New Zealand here on Friday. Mandhana, the ICC Women’s Cricketer of the Year, had left the mandatory quarantine in Christchurch to join the squad for the second ODI but needed a few days to get the match ready.

Pacers Renuka Singh and Meghna Singh are also available for selection after completing their quarantine. Leader Jhulan Goswami, who had to miss the second game due to a neck cramp, is also expected to play on Friday.

While Mandhana’s return will be very welcome, India didn’t lose the previous game because of their at bat. The bowlers abandoned the team because they were unable to defend a competitive goal of 271 points.

Goswami’s absence was also felt as only 10 overs of pace were used with Pooja Vastrakar bowling seven overs and debutant Simran Bahadur three. The spinners didn’t leak many runs but didn’t manage to get the breakthroughs. The team must also improve the fieldwork to win the match to be won.

T20 skipper Harmanpreet Kaur, who has only scored 50 plus twice in ODIs since the 2017 World Cup, is in desperate need of a big score. But to shoot with the bat in the series, the 32-year-old plays a bigger role with the ball.

She bowled nine overs of spin in the second ODI and was the most expensive bowler.

With a spin-bowling all-rounder like Sneh Rana warming the bench, Harmanpreet must perform to maintain her place among the eleven.

Opener Shafali Verma is also under pressure, averaging a modest 25 in the eight games she has played since her debut last year. It will be a tough job for skipper Mithali Raj to pick the opener alongside Mandhana, while S Meghana also takes her chance in the left-hander’s absence.

India’s last win came back in 2019-20 in the West Indies and they desperately need some momentum to get into the World Cup.

The visitors will have to put together a near-perfect match to beat New Zealand, a team that seems to get better with each match. Their top order is on top form with Suzie Bates and Amelia Kerr taking hundreds in the first and second game respectively.

Regular skipper Sophie Devine, who handed over leadership responsibility to Amy Satterthwaite in the second ODI as part of the team’s “contingency plans”, has done well with the ball but needs to do more as a batter.

“We are in a position to clear a streak that we haven’t played in a long time. We want to look to improve our skills tomorrow and hopefully lead 3-0,” she told NZC . 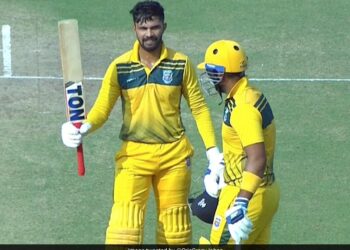