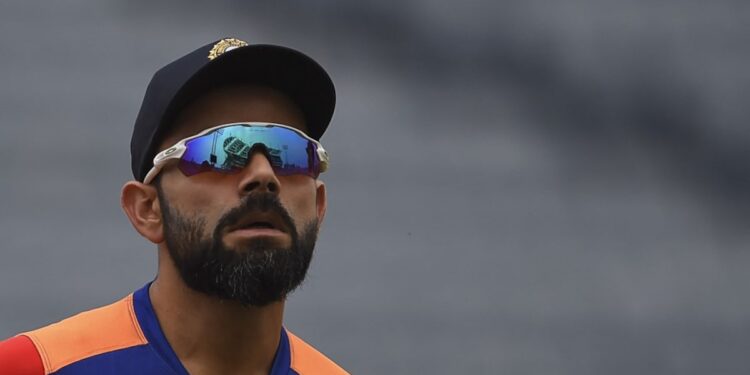 Virat Kohli’s press conference ahead of Team India’s departure to South Africa for the upcoming three-match test series has made headlines in recent days. Kohli’s candid interaction with the media raised several questions among Indian cricket fans and followers. He first dismissed reports that he chose to sit out of the ODI series in South Africa, in which he might have to play under Rohit Sharma’s leadership, if he gets fit in time.

Kohli also revealed that he had been informed of the ODI captaincy change just an hour and a half before the test team for South Africa was announced and went on to say that his decision to relinquish India’s captaincy in T20Is was well received by BCCI officials.

Virat’s latest two revelations contrasted with information provided by BCCI President Sourav Ganguly during media interactions, in the immediate aftermath of the decision to transfer India’s captaincy to Rohit Sharma.

With several former players and pundits expressing strong views on the matter, Kohli’s youth coach Rajkumar Sharma also spoke out on the matter.

Speaking on the podcast Khelneeti, Sharma supported the Indian test skipper to forget about all the noise when he entered the field. He clearly stated how “Virat is not greedy for anything” and will give his 100 percent on the field.

“It may be in the back of his mind, but once he steps on the floor I don’t think it will affect him. Virat is not greedy for anything; he has a lot of confidence and he knows he will give his 100 percent,” said Sharma .

Aside from Kohli, Sharma expects the BCCI to handle the situation delicately and appropriately.

“It’s obviously a little troubling for any player when such conflicts or controversies happen. But I’m hopeful that the board will handle this situation efficiently and not be dragged on,” he added.

Sharma also stated that an “unnecessary controversy” was the last thing the Indian team needed ahead of a major tour like the one to South Africa.

He said: “I don’t want to talk much about the subject because it is directly related to Virat. But I think it could have been better if there hadn’t been such strong words from both sides. The team is doing well; I don’t think that we need an unnecessary controversy.”

The Indian team will start their tour of South Africa with the first test from December 26 in Centurion.