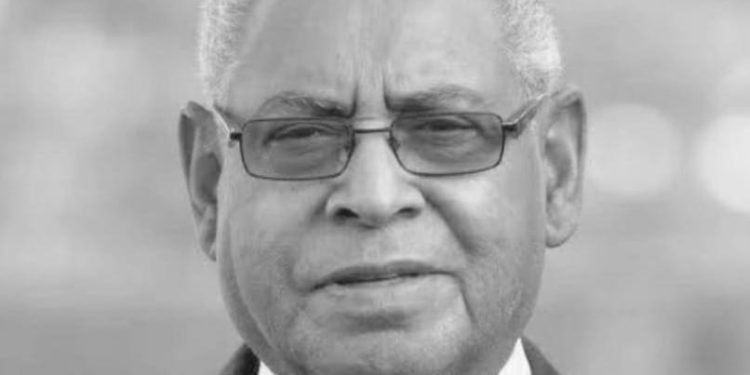 Legendary fast bowler Hoosain Ayob of South Africa has passed away after a long illness and never played for the country due to apartheid. He was 81. Ayob was internationally recognized as one of the greatest players in the country’s history, but was not allowed to represent it because of apartheid. He died Saturday morning of kidney disease in a hospital while visiting family in Port Elizabeth. The pacesetter had overcome many hurdles in his life, both personal and professional, which he documented in his 2020 book “Crossing Boundaries.”

In the foreword to the book, celebrated cricketer Clive Lloyd wrote, “Hoosain’s resilience and persistence in achieving excellence were exceptional.”

After the United Cricket Board (today’s Cricket South Africa) was inaugurated and South Africa was re-admitted internationally, Ayob played a pivotal role on the International Cricket Council’s development committee.

Even in his 70s, Ayob undertook the training of coaches and made the strange journey to Africa where he spent the last decade of his life spreading cricket.

He guided thousands of children across the African continent to develop a love of cricket. This led to him being a much sought-after motivational speaker.

Ayob was a teacher by profession and served in a number of schools in the old province of Transvaal.

He was working on a second book entitled My Last Innings to help patients and the public understand the emotional, physical and mental suffering he endured as a dialysis patient. 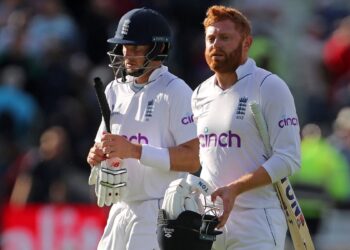 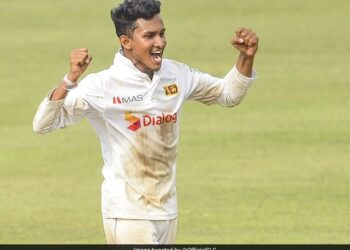 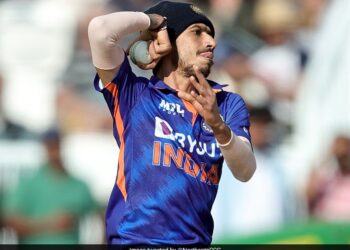 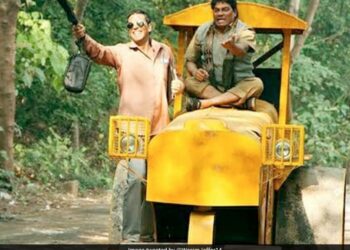 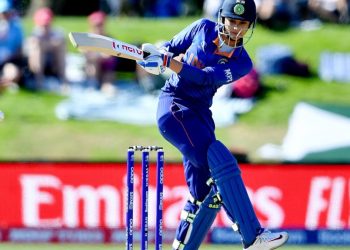 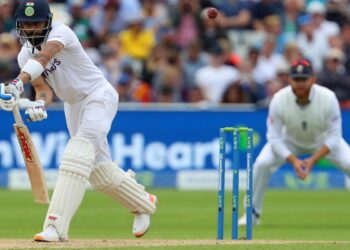