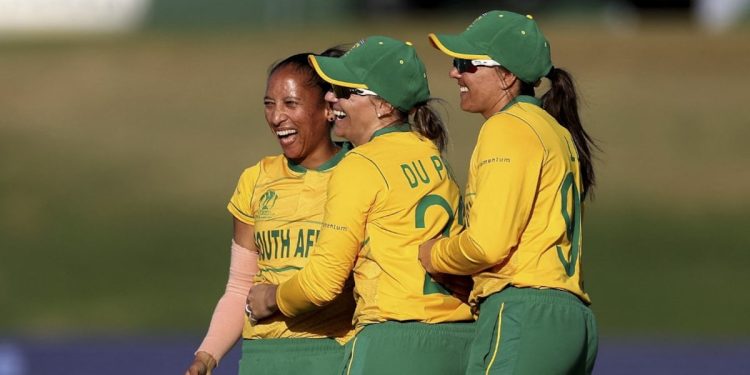 South African pacesetter Shabnim Ismail has been reprimanded by the ICC for using inappropriate language during Thursday’s World Cup women’s cricket semi-final against England in Christchurch.
According to an ICC release, Ismail allegedly violated Article 2.5 of the ICC Code of Conduct for Players and Player Support Staff.

It refers to “the use of language, actions or gestures that disparages a batter or that may provoke an aggressive response to his/her discharge during an international match.” “One point has been added to Ismail’s disciplinary record, for whom it was the first offense in 24 months,” the competition’s governing body said on Saturday.

The incident happened on the last ball of the England innings, when Ismail used inappropriate language after the sacking of batter Sophie Ecclestone.

Ismail admitted the offense and accepted the sanction proposed by GS Lakshmi of the Emirates ICC International Panel of Match Referees, so a formal hearing was not necessary.

Level 1 violations carry a minimum penalty of an official reprimand, a maximum penalty of 50 percent of a player’s match money, and one or two penalty points.