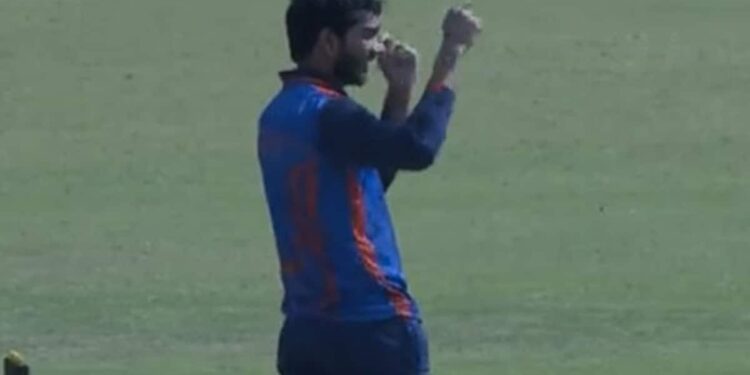 Venkatesh Iyer crushed 151 with the bat and took two wickets with the ball when he helped Madhya Pradesh beat Chandigarh by five runs in a Group D match of the Vijay Hazare Trophy in Rajkot on Sunday. Venkatesh, who is seen as an India prospect to fill in the Hardik Pandya slot in white-ball formats, made his way to a 113-ball 151 (8×4, 10×6) to take Madhya Pradesh to a challenging 331/9 to lead. Chandigarh reacted in style with centuries from skipper Manan Vohra (105) and Ankit Kaushik (111) and needed 32 runs from the last 12 balls. Venkatesh threw the penultimate over and gave another breakthrough by sacking Gurinder Singh en route to his 2/64 of 10 overs including a girl as Chandigarh could only manage 326/8.

After completing his century, Venkatesh copied the iconic greeting of a Rajinikanth to celebrate.

Watch the video of his celebration here:

Our Sunday couldn’t be better!

The win helped Madhya Pradesh (+0.590) remain in second place behind Kerala (+0.778) who snuck ahead in Group D with a five-wicket win over Chhattisgarh.

Maharashtra (+0.074) slipped into third place despite their four-wicket win over Uttarakhand, as it is a triple race for the knockouts of the group of death — D — with one game left in the competition.

Madhya Pradesh chose to bat at the Saurashtra Cricket Association Stadium here and was in a pinch, losing opener Kuldeep Gehi (0) and Rajat Patidar (2) cheaply and was reduced to 56/4 within 14 overs.

At number 6, Venkatesh soaked up the pressure in the company of skipper Aditya Shrivastava (70 from 80 balls; 4×4, 1×6), the duo who netted 122 runs for the fifth wicket to repair the early damage.

Venkatesh showed some clean strokes, reaching his half-century in 45 balls, then ramping it up to reach his third roster in a century, his second in three matches, in just 88 balls.

Venkatesh now has 348 runs from four innings with a strike-rate of 138.64, placing second behind Maharashtra run machine Ruturaj Gaikwad in the most runs list of this season’s Vijay Hazare Trophy. 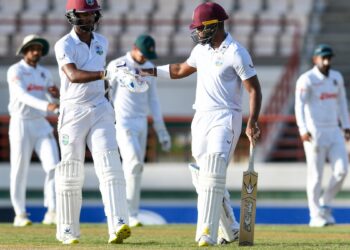