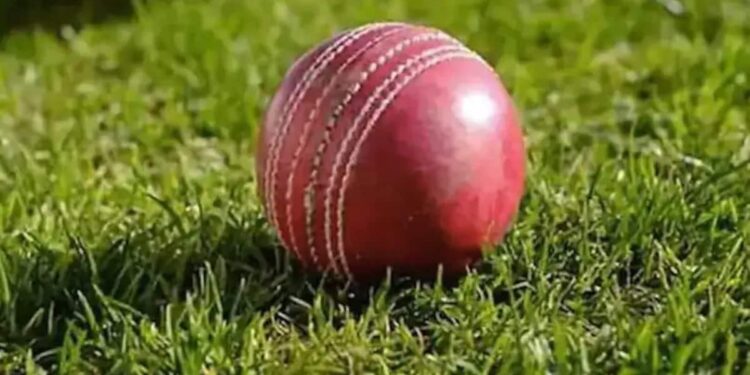 Leg spinner Abhishek Raut picked up a fifer, his best career figures, to help Odisha defeat Vidharbha by six wickets in a Group A match of the Vijay Hazare One-Day Nationals on Saturday. Raut took to the field and spun the web around the opposing batters, registering numbers of 5 for 36 to limit Vidhrabha to an undersized 148. Skipper Subhranshu Senapati (71 not out) and Anurag Sarangi (52) then hit each a fifty to guide Odisha home in 42 overs with four wickets in hand.

This was Odisha’s third win in trot after victories over Andhra (by 63 runs) and Gujarat (by 3 wickets).

In another Group A match in Mumbai, Himachal Pradesh defeated Gujarat by 97 runs to record their second consecutive win.

Prasanth Chopra (73), Amit Kumar (72) and skipper Rishi Dhawan (57) batted for a good half-century to help HP pile up an impressive 310 for nine.

In the chase, Gujarat was never in the hunt as they lost half of their side for 50 runs. 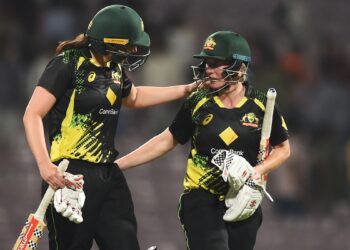 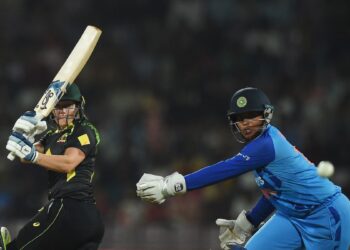 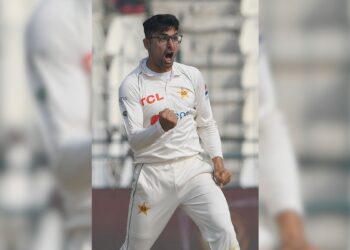 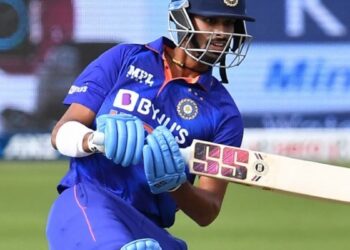 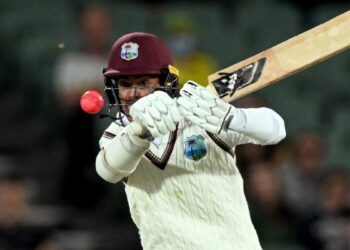 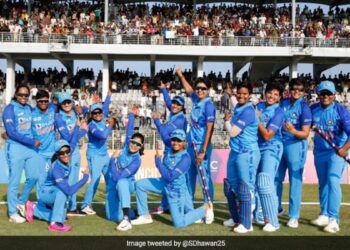