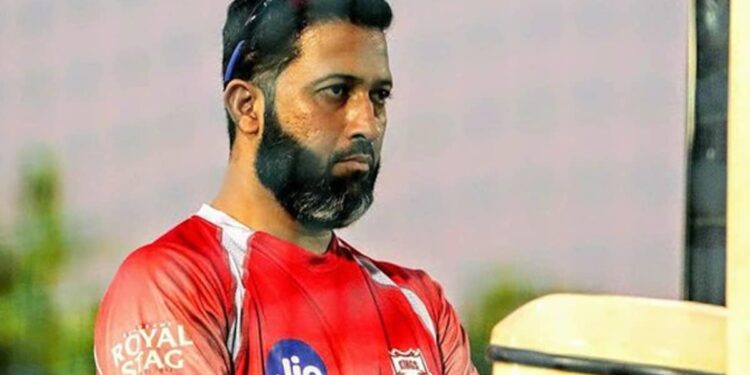 Virat Kohli has not been at his best in Test cricket in recent years. The last time the Indian red ball captain scored a century was against Bangladesh in the day/night test in Kolkata in November 2019. His average in Test cricket over the past two years is just 26, which is considerably low than his career Test average of 50-plus. Following on, Australian broadcasters Channel 7 attempted to compare Kohli and Australia batting averages in Tests since 2019. They posted a photo of Starc and Kohli batting averages over the past three years with the caption, “Your stat of the day.”

Kohli, who was replaced by Rohit Sharma as India’s full-time captain, missed the second Test against South Africa in Johannesburg due to a back spasm. KL Rahul was India’s captain during Kohli’s absence. The visitors lost the match by 7 wickets when South Africa tied the series of three games.

However, Kohli saw a training session with the Indian players before the start of the third day on Wednesday. India’s head coach Rahul Dravid sounded confident that the prolific righthander would regain his fitness for the series-defining final test in Cape Town which began on January 11.