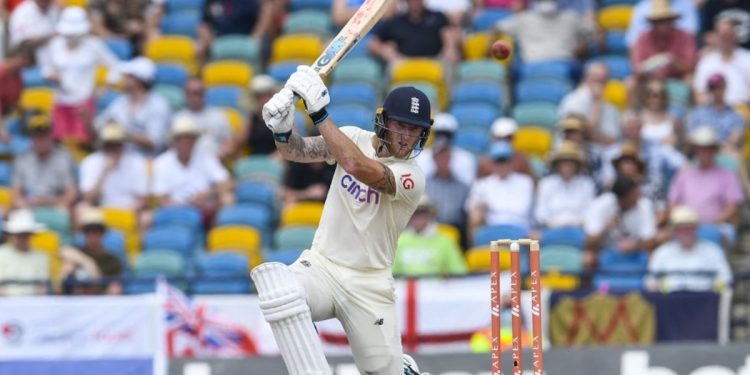 English all-rounder Ben Stokes is regarded as one of the best all-rounders in world cricket today, and the left-handed batter was at his best in the first innings of the on-going second Test against the West Indies. Stokes fired 120 runs from 128 balls with the help of 11 fours and 6 sixes to help England after 507 declared for nine. During the knockout, Stokes managed to join a list of elite players.

In the ongoing Test between England and the West Indies, Joe Root scored 153 runs and as a result, put forward his 12th 150+ score in Tests. Root now has more than 150 scores than contemporaries Virat Kohli, Kane Williamson and Steve Smith.

On stumps on Day 2 of the ongoing second Test, the West Indies were 71/1, still 436 runs behind. Kraigg Brathwaite (28 not out) and Shamarh Brooks (31 not out) were unbeaten on the crease.

For England, Matthew Fisher, who made his Test debut, took England’s only wicket when he sacked John Campbell.