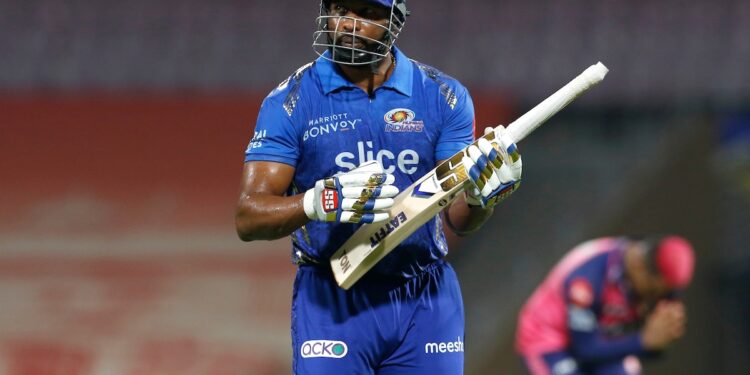 Five-time champions of the Indian Premier League Mumbai Indians had a season to forget as they finished bottom of the league table with just four wins out of a possible 14. As he analyzed MI’s season, former Indian batter Aakash Chopra said the five-time champions will have to release a number of players, including veteran all-rounder Kieron Pollard. In 14 games, Pollard scored just 144 runs at a poor average of 14.40, and was eventually dropped from the playing XI for the last three games of the season.

“I think we saw the last of Kieron Pollard. Rs 6 crore will be released if they don’t keep him. I think they can let Murugan Ashwin (Rs 1.6 crore) go too. I’m not sure about Jaydev Unadkat ( Rs 1.3 crore), but they can definitely say goodbye to Tymal Mills (Rs 1.5 crore),’ said Chopra in a video uploaded to his YouTube channel.

For the record, Pollard is one of the few players to have played in the IPL for just one franchise.

The 35-year-old also announced his retirement from international cricket earlier this year.

It will be interesting to see if Pollard will appear for MI next season or not. 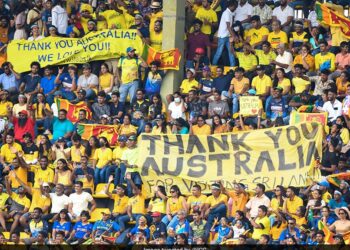 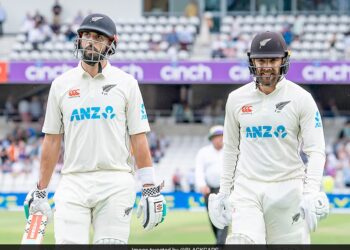