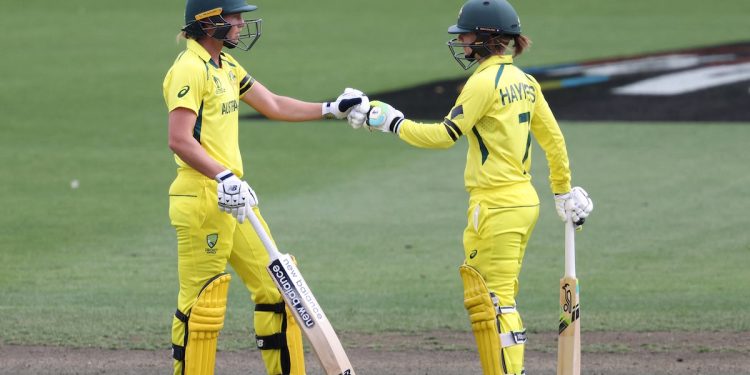 AUS-W vs PAK-W, Women’s World Cup, Live Updates: Australia will face Pakistan on Tuesday in the 6th match of the ongoing ICC Women’s World Cup at the Bay Oval in Mount Maunganui. Both teams have experienced contrasting start to their campaigns. While Australia defeated England by 12 runs in a high-scoring thriller on Saturday, Pakistan faced a crushing 107-run defeat to neighboring India on Sunday. While Australia has plenty of firepower in their squad, Pakistan will rely on their bowlers Nida Dar and Anam Amin to keep the defending champions down to a low score. Heater Graham has temporarily replaced Ashleigh Gardner in the Australian squad. (LIVE SCORING CARD) 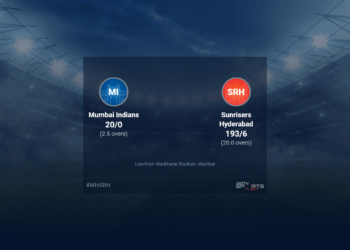 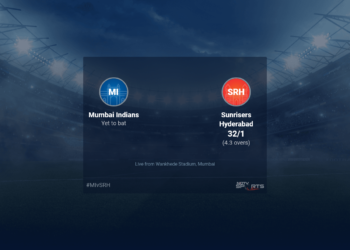 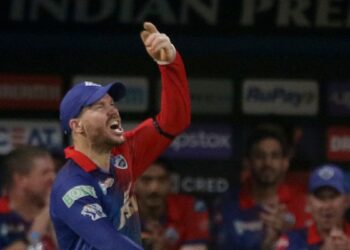