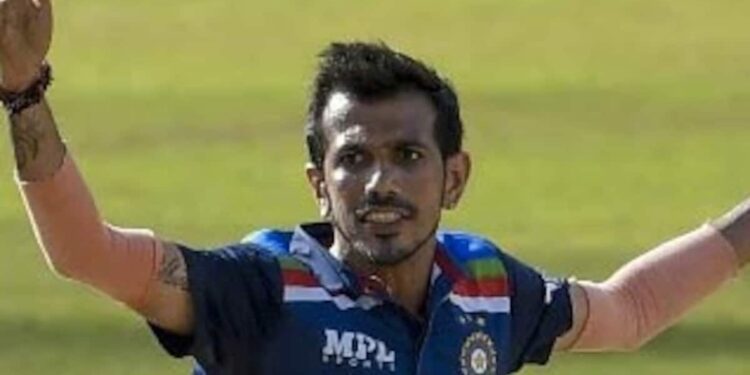 India will face South Africa on Wednesday in the first game of the ODI three-game series at Boland Park in Paarl. KL Rahul will lead India in the 50-over format for the first time after Rohit Sharma was sidelined with a hamstring injury. The series opener could be an unforgettable experience for Indian leg spinner Yuzvendra Chahal if he gets the chance to be a part of the XI. Chahal is about to hit a huge milestone as he only needs 3 wickets to complete his 100 scalps in ODIs.

If Chahal completes his 100 wickets on Wednesday, he will also become the second fastest Indian bowler to reach the milestone along with Jasprit Bumrah. Bumrah had picked 100 ODI wickets in 57 matches and Chahal has played 56 matches so far.

Mohammed Shami leads the Indian bowlers tally in that list as he had reached his 100 wickets in 56 ODIs.

However, Afghan Rashid Khan (44 ODIs) is the overall leader.

Chahal had last played an ODI match against Sri Lanka in July and was subsequently kicked out of the Indian T20 World Cup roster despite his commendable record for the national team in the format.

India already lost the Test series 1-2 against South Africa last week and they will have an eye for a comeback in the ODIs.

Last time in 2018, when the ‘Men In Blue’ played in South Africa, they became the first Indian team to win an ODI series in the Rainbow countries.