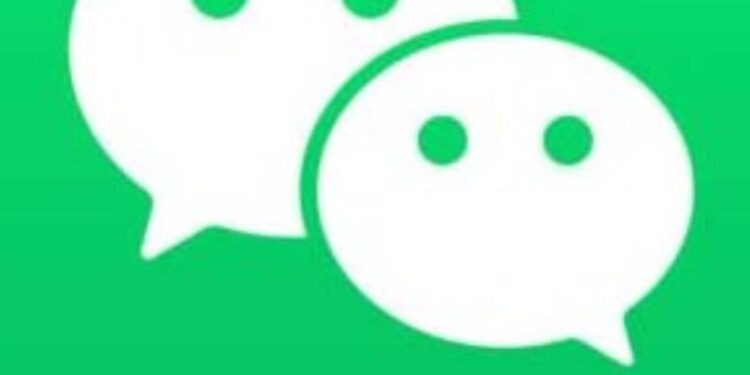 According to the reports, accounts involved in the issuance, trading and financing of crypto and NFTs will be restricted or banned under the new standards and fall under the category of “illegal business”.

Section 3.24 of the amended “Code of Conduct” states that any account participating in the issuance, trading or financing of virtual currencies will be affected.

Certain features will be restricted for identified accounts, with the possibility of a permanent ban.

A Hong Kong-based crypto news writer Wu Blockchain (Colin Wu) noticed the move and tweeted while sharing the screenshot of the updated rules.

According to the image accompanying the tweet, it reads: “3.24 Transactional behavior of virtual currencies and digital collections.”

It further states: “The account number includes the issuance, transaction and financing of virtual currency, such as providing transaction entry, guidance, issuance channel guidance etc., including not limited to the following types…”

In terms of penalties, the new policy states that once such violations are discovered, the public WeChat platform will order the offending official accounts to correct within a time limit and restrict some features of the account until the permanent account is banned, depending on the seriousness of the violations.

The platform requires blocked accounts to submit a certificate of partnership with a blockchain company. The Chinese Cyberspace Administration is required to register and approve the blockchain organization.

It is noteworthy that the popular Chinese platform had previously blocked a significant number of NFT related accounts. This decision was taken in response to the increasing surveillance by the Chinese government.

An NFT is a digital item that represents real world elements such as art, music, video and in-game stuff. They are bought and sold online and are usually encrypted with the same underlying software as many other cryptocurrencies.

The Chinese government is an outspoken opponent of the country’s virtual digital assets. It has already banned the use of cryptocurrencies and mining them. Even NFTs based on other assets are subject to resale and gift restrictions.

In April, Chinese financial and security institutions launched a campaign to mitigate the dangers of digital assets. It was argued that the NFT market could warm up in the future and that there are certain hidden risks associated with it, such as money laundering.

However, since March of this year, popular platforms such as WeChat and WhaleTalk, owned by the Ant group, have been removed from the technology, with NFT services reportedly being eliminated or banned from their networks due to a lack of regulatory clarity and fears. for a crackdown in Beijing.

But the popularity of non-replaceable tokens or NFTs is reportedly growing as data shows that the number of digital collecting platforms in China has risen to more than 500, a 5x increase since February 2022, when there were just over 100.

Local outlets reported that the rapid proliferation of NFT platforms has coincided with the country’s growing interest in digital collectibles. 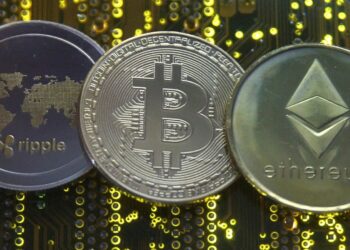