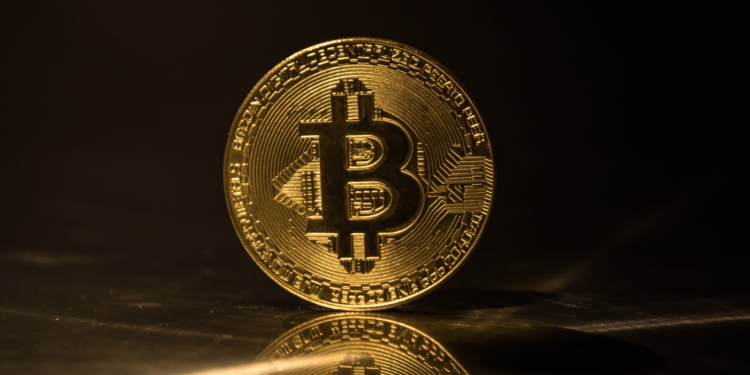 Cryptocurrency Update: The global cryptocurrency market cap on Wednesday, December 1, saw a surge in numbers, allaying fears of the new Omicron variant of Covid-19 that has gripped the world in terror. The global crypto market cap stood at 2.65 trillion, data from CoinMarketCap showed. This was a 2.02 percent drop in the past 24 hours. Total crypto volume also increased significantly in the course of the last day. The volume of coins traded on the day was $130.46 billion. This was a 12.96 percent increase in the past 24 hours, data from crypto tracking website CoinMarketCap showed on the day.

Bitcoin hovered around $57,000 on the day amid weak global signals. The price of one Bitcoin, the world’s largest cryptocurrency by volume, at the time of writing this article is $56,995.83, down 0.06 percent in the past 24 hours. However, in the past seven days, Bitcoin prices rose 1.03 percent, data from CoinMarketCap showed. Bitcoin’s dominance in the crypto market also declined slightly. Bitcoin’s dominance is currently 40.66 percent, down from 0.82 percent over the course of the day, according to a note on the website. Bitcoin had recently scaled its lifetime high of $59,000.

Bitcoin held its position and hovered around the $58K level. The hourly chart shows Bitcoin breaking out of a bullish flag pattern. Interestingly, Twitter’s outgoing CEO Jack Dorsey is keen to immerse himself in investing in Bitcoin, while his fintech company Square already has BTC on its balance sheet,” said the WazirX trading desk.

The world’s largest altcin Ethereum or Ether was close to its record high on the day. At the time of writing this article, the price of one Ether stood at $4,729.56, up 5.86 percent in the past 24 hours. Ether had crossed the $4,800 mark to hit its all-time high earlier this year.

“The past 24 hours has been another typical volatile session for the cryptocurrency market. There were several highs and lows during the session. The largest altcoin, Ethereum, briefly rocketed past $4,750 before moving lower. The meme coin, Shiba Inu, skyrocketed nearly 40 percent at one point. The market is on a bigger-term bull run and these little blips are part of that journey. With total market cap soaring past $2.63 trillion, the momentum in the market is strong. In the coming days, we can expect the market to remain volatile,” said Edul Patel, CEO and co-founder of Mudrex.

Euro Shiba Inu was the biggest winner in the global crypto market, data on crypto tracking website CoinMarketCap showed. In the past 24 hours, the value of one token has increased by 2,237.97 percent. According to the data, one token cost $0.0000000000841. Gogolcoin and Prince Floki V2 were the other two winners of the day. On the other hand, Spice DAO, valued at $0, was the biggest loser as it lost its value. The currency fell 100.00 percent during the day. GreenTrust and CrossChainCapital occupy the second and third positions according to data. 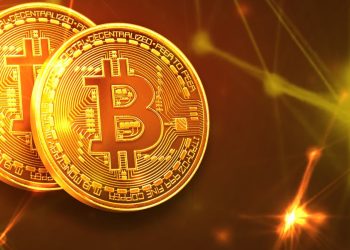 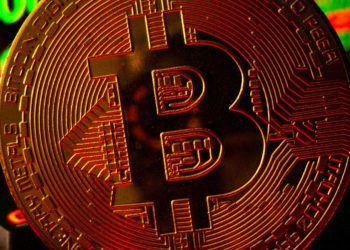 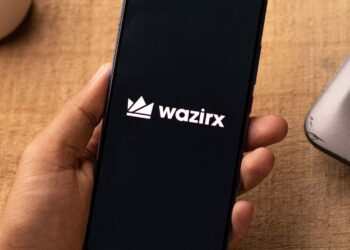