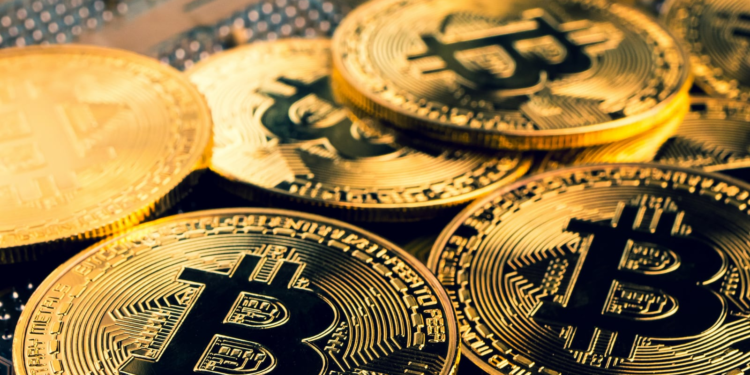 Bitcoin also suffered losses of 4.62 percent that day. At the time of writing this article, one unit of Bitcoin cost $45,258.93 according to data. Bitcoin gained 0.97 percent on a weekly basis.

Bitcoin fell below $45,000 after a consolidation phase from $47,000 to $48,000. The trading volumes indicate that a significant amount was sold as traders tried to make a profit at this level. The RSI dropped to close to 55 with this selloff,” said the WazirX trading desk.

“The daily trend for BTC is going through an ascending channel pattern. We could see some buying momentum soon as earnings book volumes decline. The next resistance for BTC is expected at $48,600,” it added.

Ethereum prices also fell sharply on the day. At the time of writing this article, one coin of Ethereum, the world’s second most popular cryptocurrency, stood at $3,312.55. This had fallen by 3.55 percent in the past 24 hours.

“As Bitcoin prices corrected marginally, Ethereum has continued to gain momentum against Bitcoin in recent days. The daily chart for ETH-BTC is on the cusp of a channel pattern breakout. We could expect money to go to Altcoins and see the start of an Altcoin season. The next resistance for ETH-BTC is expected at 0.075 and immediate support is expected at 0.0653,” WazirX said.

According to Darshan Bathija, CEO and co-founder of Vauld, “There are a few investment themes that investors seem to be more positive about. For example, the alternative low-1 theme is holding strong as Solana’s SOL and Terra’s LUNA have not fallen as much as BTC and ETH.”

“On the other hand, we have seen much more interest in decentralized finance (DeFi), with the old guard of DeFi tokens (AAVE, UNI, COMP and the like) outperforming ETH in recent weeks. However, if we look a little longer, Bitcoin is back to where it was a week ago,” he added. 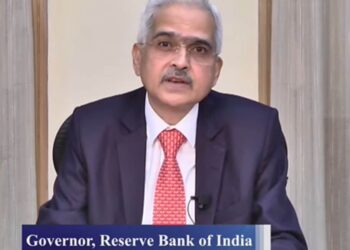 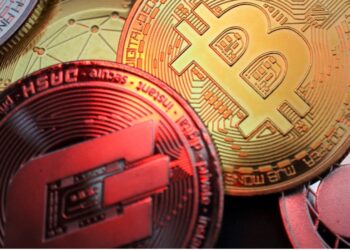 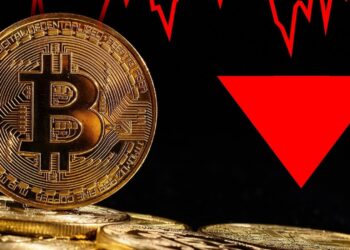