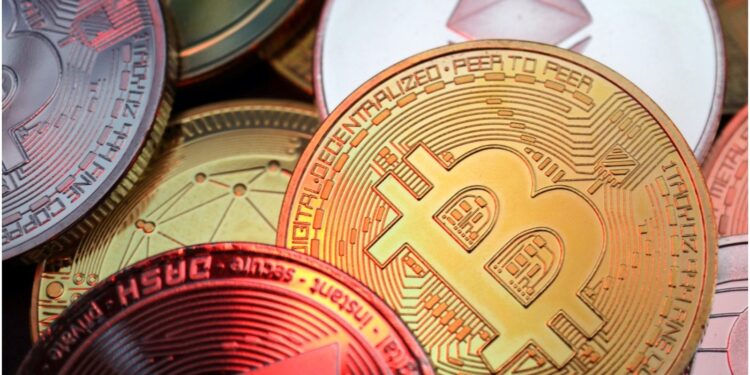 Despite the current turbulence, cryptocurrency executives from several companies attending the convention have taken over Davos’ main boulevard to advance the adoption of digital assets at the World Economic Forum conference, which brings together global political and commercial leaders.

Various activities, such as a free Bitcoin pizza window and a ‘Liquidity Lounge’, were offered to attendees on the sidelines of the event.

Several blockchain companies are driving the cryptocurrency agenda. According to Dan Doney, CEO of Securrency, this year’s session aims to build relationships and networking and highlight how to bridge the gap between new technologies and traditional finance.

According to Stan Stalnacker, chief strategy officer at the social network Hub Culture, which also operates a digital currency, 50% of Davos stores have attracted crypto- and blockchain-based organizations.

As the crypto mob dominates the streets of Davos, the question of whether these digital assets can become kinder to people and the environment has emerged as one of the topics of the meeting.

In order to fully realize the benefits of cryptocurrencies, it is necessary, according to the WEF, to address their energy consumption and perception. This is because, according to environmentalists, these digital assets have a bad reputation for not being environmentally friendly.

Bitcoin uses the so-called proof of work (PoW) methodology, which consumes increasing amounts of energy. There is another method, proof of stake (PoS), which is significantly more energy efficient and used by other cryptocurrencies, but less secure.

However, Change the Code Not the Climate, a campaign to switch bitcoin mining from PoW to PoS, believes the conversion could reduce bitcoin’s carbon footprint by 99%.

Another famous cryptocurrency, Ethereum, has been trying to move from PoW to PoS for the past six years.

WEF believes that crypto has a stronger argument when it comes to social effects.

“Cryptocurrencies can promote financial inclusion by driving innovation in financial services, such as peer-to-peer micropayments, potentially making them accessible to anyone with an internet connection, and lowering costs by automating financial services at scale,” said WEF.

But cryptocurrencies can endanger the financial system for a variety of reasons, including encouraging criminal activity and a lack of knowledge, transparency and regulation. The Union’s finance minister, Nirmala Sitharaman, recently stated that the biggest risk posed by cryptocurrencies could be money laundering and using it to finance terrorism.

While crypto has a reputation for providing cover for criminal activity, those who have tried to quantify it have found it only a small part of the total activity.

According to Chainalysis, criminal activity contributed to less than 1% of total crypto activity between 2017 and 2020.

However, WEF stated in a blog post that criminals and anyone who wants to hide their footprints will continue to be attracted to cryptocurrencies.

“That means introducing better know-your-customer (KYC) regulations, periodic reporting and possibly a framework that includes penalties for violations of disclosure requirements,” it added.

It further noted that “finding the right balance between the appeal of anonymity and increasing trust in cryptocurrencies through disclosures will be key and will be a delicate balancing act”. 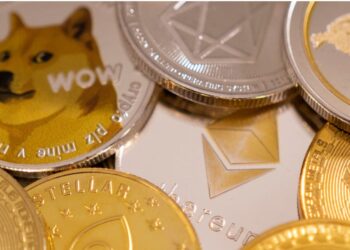