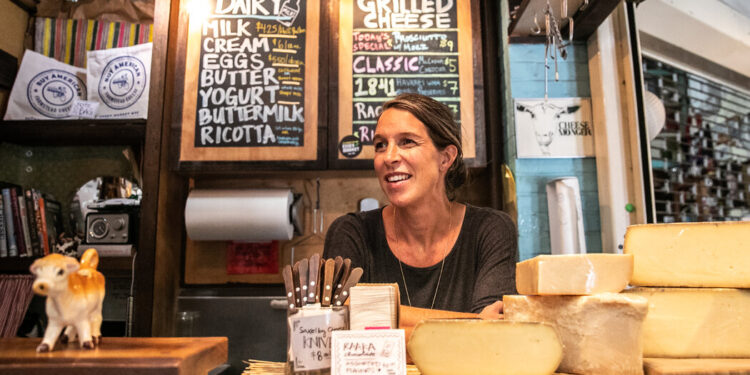 Anne Saxelby, the inner-city cheese farmer and promoter of American cheeses who died last year, is being commemorated with a fund that offers young adults a month of paid internships to live on sustainable farms. Next month, that organization, the Anne Saxelby Legacy Fund, will be holding a fundraiser in the Chelsea Market, featuring 60 of Ms. Saxelby’s favorite chefs, such as Riad Nasr and Lee Hanson of Frenchette, Michael Anthony of Gramercy Tavern, Mario Carbone and Rich Torrisi. from Carbone, Lena Ciardullo from Union Square Cafe and Max Ng from Momofuku. Ms Saxelby, who opened Saxelby Cheesemongers in 2006 and later opened another store in Chelsea Market, died in October of a heart condition. She was 40. 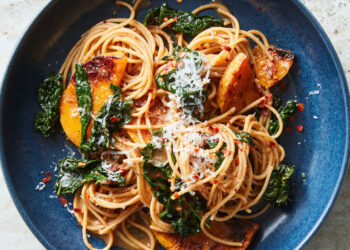