The secret of smoky vegetables 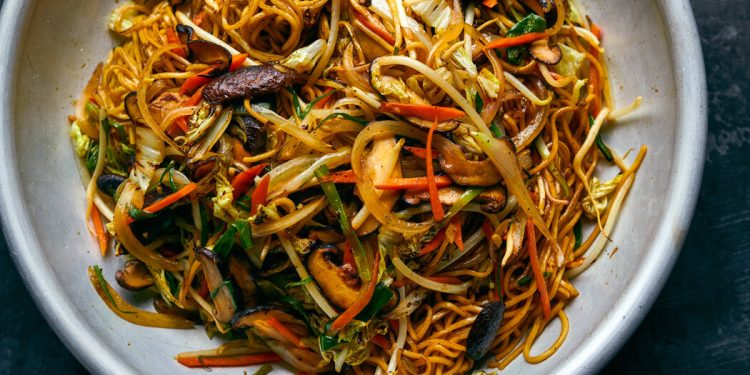 When I’m in restaurant reviewer mode, I often look around the dining room to determine the best seat in the house. But it is not obvious. Think of cookbook author Grace Young, who grew up in San Francisco’s Chinatown with her father: they were always as close to the kitchen as possible so they could eat their food still warm from the wok.

They were looking for wok hei, a Cantonese word for the delicious aroma of wok-fried food – deeply savory and smoky. The irresistible, ephemeral aroma comes from the wok itself, or rather, from the flames that curl around and around the wok, tickling the fat in it. So the smokiness of wok hei is just as lively, addictive and powerfully delicious in vegetarian dishes†

Cantonese restaurant chefs produce it using incredibly powerful wok ranges, but even if you don’t have such a setup, you can still get some of that smokiness at home. Trust Genevieve Ko, who has a simple, clever technique for wok-less stir-frying — cooking brussels sprouts and garlic in a very hot skillet — resulting in what she describes to her daughter as “kind of wok hei.” haha!

A flashlight can also help get the job done. J. Kenji López-Alt writes about hacking into the technique of making lo mein with shiitake mushrooms and vegetables, including bean sprouts, Napa cabbage, and carrots. And the same technique can be applied to a dish with single smoked stir-fried vegetables, such as bok choy, choy sum or gai lan. It’s a simple, basic side dish, and it can be endlessly rewarding: smoky veggies with scrambled eggs on rice, smoky veggies and beans on buttered toast, smoky veggies with rice noodles and crispy chili. Smoky vegetables forever.

If you have a wok – one of my favorite kitchen appliances – you can of course use it to follow these recipes. And if you still need a little persuasion, read Grace Young’s great 2004 cookbook, “The Breath of a Wok,” and J. Kenji López-Alt’s latest book, “The Wok: Recipes and Techniques.” 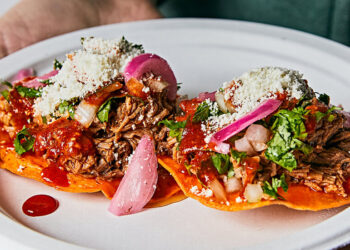 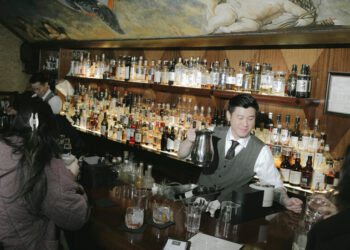 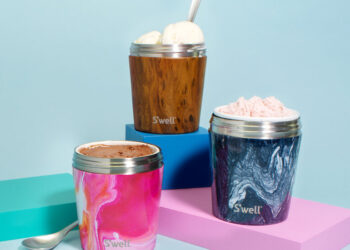 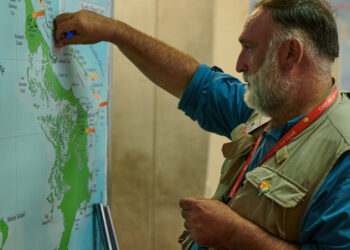 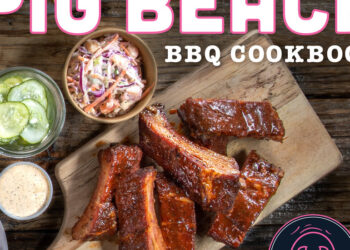 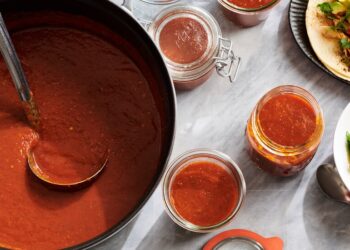