This Easy Colombian Beef and Potato Soup is Packed with Possibilities 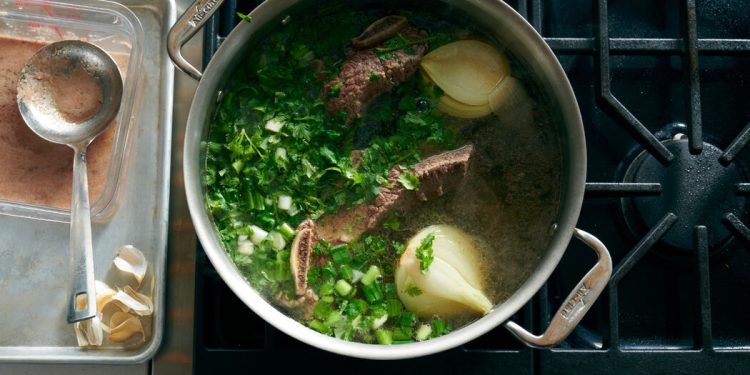 The first time I ate caldo de costilla was at my sister-in-law, Ana-Maria’s wedding, in Bogotá, Colombia. As midnight rolled around, I thought the grandparents, great-aunts, and great-uncles leading the charge on the dance floor might have finally had enough of salsa and bachata; when I was in my twenties, even I started to feel the effects of drinking anise-scented aguardiente and dancing all night.

Servers rode in a large silver tureen filled with steaming hot stock. They ladled the stock into small, hand-held bowls and placed in each a piece of tender beef rib and a few slices of potato, garnished with sliced ​​green onion and coriander. Drops of golden grease gathered on the surface.

The music paused as everyone sipped the rich, salty broth, fragrant with onions, garlic, and cumin. By the time I had finished pulling the meat off a rib bone and had eaten the potatoes – a waxy variety called pastusa † the music had started again, and the grandparents were already on their feet.

I soon learned that this was not a unique experience. I found myself sipping a warm, restorative bowl of caldo de costilla at 4 a.m. outside Andrés Carne de Res, a carnival-like restaurant and club in Chía, just outside Bogotá. The dish originated in the chilly heights of the Andes, where hearty, simple soups are a staple, but even at our own wedding in coastal Cartagena, the dance floor filled with the scent of beef and cilantro at midnight. I don’t remember asking the caterers this; it was just a given.

In Colombia, caldo de costilla is usually eaten as a late night pick-me-up or for breakfast, but at home I started making it for dinner. There is an obvious appeal in the convenience and short ingredient list.

When I think of stock, I think of the complex stock I’ve learned to make in restaurants, or the one for which cookbooks urge you to keep chicken bones and leftovers in your freezer.

Caldo de costilla doesn’t have any of that. I cover raw beef ribs with water (any cut high in connective tissue, such as a boneless chuck, oxtail, or even shin bone will work), add a handful of aromatics (coriander stalks, onion, garlic, scallions, and whole cumin seeds – some recipes call for to carrot or achiote, but I never bother), bring it to a boil and then drain for a few hours until done. When it’s cooked, I remove the bones and beef with tongs (I aim for meat that is tender but doesn’t fall apart), strain the stock and discard the aromatics. Then I season the stock well with salt and add the meat again.

When we’re ready to eat, I add peeled, sliced ​​potatoes (waxy varieties like Yukon Gold work well, but any potato will do) and let them simmer until juicy, then top it all off with a handful. sliced ​​spring onions. The whole pot goes on the table at dinner with a bowl of chopped cilantro next to it (for those in my family who can’t stand the taste of raw cilantro).

As for active time, you’re looking at about 10 minutes of work, and not much can go wrong.

My final tip: Make extra, and toss it in the fridge before adding the potatoes. The relatively neutral taste of the stock makes it wonderfully easy to make various dishes. Recently, we heated up leftover stock and beef with warm herbs, then seasoned it with lime juice, fish sauce, rice noodles, and fresh herbs and aromatics for a noodle soup reminiscent of Vietnamese pho. We made it pozole blanco† and in quick and hearty beef and barley soup.

I even drank it at midnight, as intended (although just by the microwave door light might be a little less romantic than the Andean moonlight). 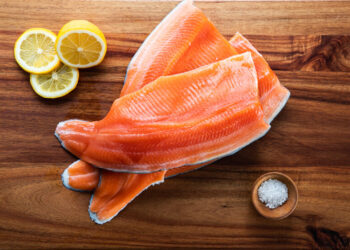 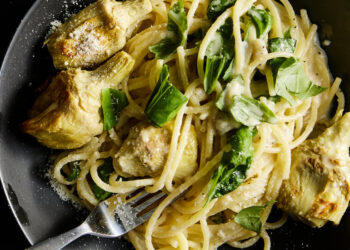 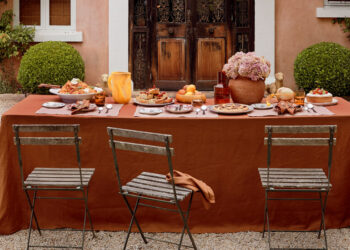 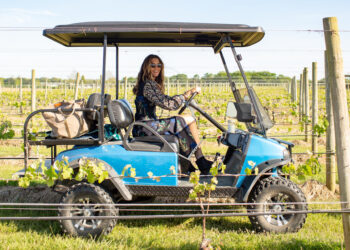 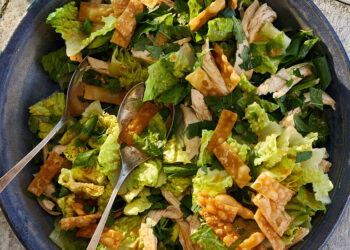 What to cook this week? 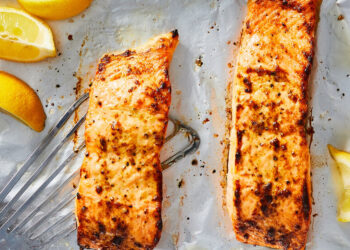