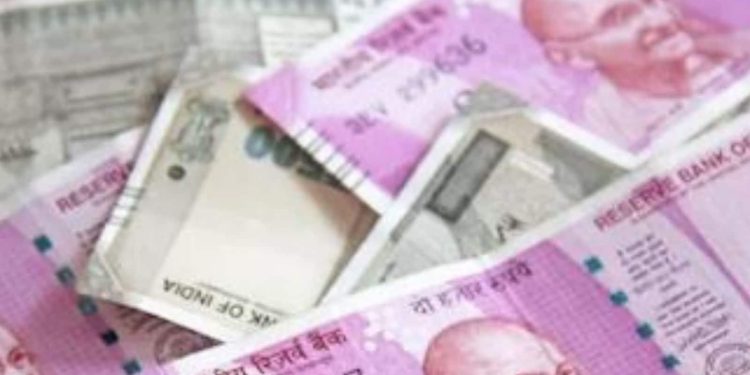 After a six-month sell-off, foreign investors have so far made net buyers in April by injecting Rs 7,707 crore into Indian stocks as a correction in the markets presented them with a good buying opportunity. Himanshu Srivastava, Associate Director – Manager Research, Morningstar India, said it would be a bit premature to call it a trend change in FPI flows, so it would be wise to see how the scenario plays out in the coming weeks or months to get more clarity.

According to the latest data from the custodians, foreign portfolio investors (FPIs) made a net investment of Rs 7,707 crore in Indian equities between April 1 and 8. Srivastava said the influx suggests that foreign investors may be nearly done with recalibrating their portfolios as a result of the current scenario. Also, the recent stock market correction has opened up investment opportunities that FPIs would have sought as a good entry point, he added.

However, they have been net sellers during the last two trading sessions, suggesting there is still no certainty about the direction of FPI flows. The latest inflow comes after a huge net outflow of Rs 1.48 lakh crore from shares in the last six months from October 2021 to March 2022.

These were largely due to the US Federal Reserve’s anticipation of the rate hike, and later, to the deteriorating geopolitical environment following the Russian invasion of Ukraine. Aside from equities, FPIs put Rs 1,403 crore into debt markets in the reporting period, after a net Rs 8,705 crore in the past two months (February and March).

The fund infusion could be the result of foreign investors parking their investments from a short-term perspective or a tactical investment. The continuity of net inflows into the segment has to be measured over time to call it a trend change, Srivastava noted. Shrikant Chouhan, Head of Equity Research (Retail), Kotak Securities, said FPI flows are expected to remain volatile in the near term given headwinds in terms of high crude prices and inflation, among other things.

Atanuu Agarrwal, the founder of Upside AI, said inflation in the US and Europe has been above the RBI tolerance limit here at home for decades. Recently, minutes from the Fed meeting in March indicate that there is broad support for using a combination of rate hikes and cuts in the Fed’s balance sheet to contain inflation. So if that happens, the FPI flow could remain negative, he said.

Throughout FY 22, FPIs withdrew a net Rs 1.4 lakh crore from stocks. Despite the pullback, the NSE Nifty rose 19 percent over the same period, thanks to support from domestic institutions and private investors. However, if this trend continues, there may be limited capacity to absorb further liquidation at current price levels, Agarrwal added.