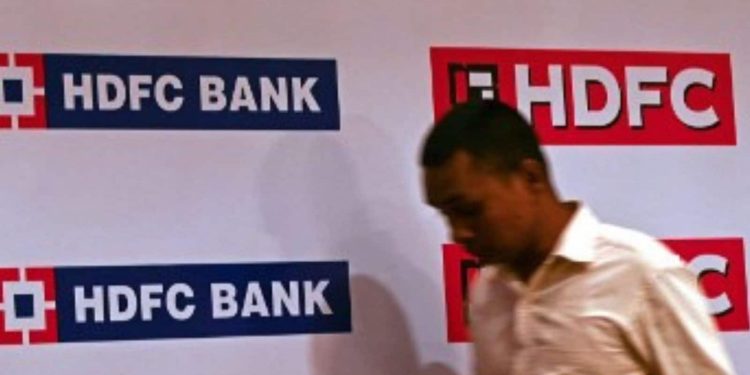 “As there are many subsidiaries that need to be merged, there could be some regulatory pressure, particularly in the insurance sector where the central bank is not very keen on banks increasing their stake,” said an analyst at a domestic brokerage firm.

HDFC Bank said Monday that the board has approved the merger of HDFC Investments and HDFC Holdings with HDFC and that of HDFC into HDFC Bank. The combined entity would create a new financial sector giant in India and after Monday’s rise in share price, the market capitalization of the two outpaced TCS’s.

“The proposed transaction would create meaningful value for several stakeholders, including the respective shareholders, customers and employees, as the combined company would benefit from increased scale, expanded product offerings, resilient balance sheet and the ability to generate synergies between revenue opportunities, operational efficiency and acceptance. efficiency, among other things,” it said:

HDFC Twins Merger gets thumbs up from brokers

Jyoti Roy, DVP Equity Strategist, Angel One Ltd., “The merger between HDFC and HDFC Bank is a positive development for the HDFC group. The deal contributes on a pro forma basis to EPS and BV with 4% and 8% respectively to HDFC Bank and is therefore value-enhancing for existing shareholders of HDFC bank. The merger is positive for the HDFC group as it reduces the risk of a single product for HDFC Ltd. will reduce and also give it access to cheap CASA deposits. In addition, it will provide significant scope for both entities to sell their products to each other’s customers. While additional prudential requirements such as CRR/SLR and PSLC would hold margins for HDFC Ltd. we believe that access to low cost CASA deposits will offset most of the margin drag. Following the merger announcement, we will maintain our BUY rating on HDFC Bank with a target of Rs. 1859.”

RoE (return on equity) is declining in the near term given capital appreciation, while accelerating credit growth would imply pre-merger RoE by FY26, it added.

Prabhudas Lilladher analysts said that while the merger seems attractive from a purely scale perspective, we need to consider some key variables. First, the merged entity would have to adhere to the CRR/SLR and PSLC requirements, which would be a slight barrier to margins. Second, HDFC Bank cannot underwrite some of the developer loans that HDFC used to onboard, which could be countered by under-first customer housing loans. Hence the total yields can compress. This would be offset by lower cost of funds due to the bank’s access to CASA deposits.

At an operational level, branches in similar locations could be merged, which could save costs, although for branches not in common locations, transition costs would arise. Therefore, on the face of it, it appears that the RoE for HDFC Bank could fall from current levels immediately after the merger, although the merger would be positive from a scaling and cross-sell standpoint. Moving on to FY24ABV, we maintain multiple at 3.6x but raise the target price to 2,000. Maintain Buy. 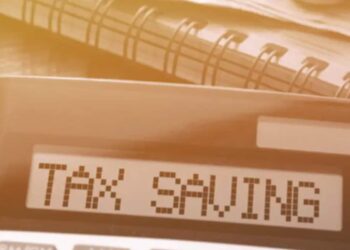 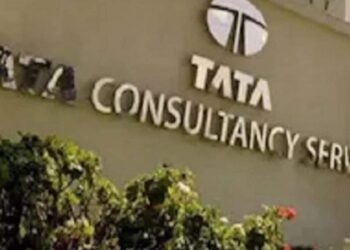 TCS stocks hit more than 7-month highs in a volatile market; Should you buy, hold or sell? 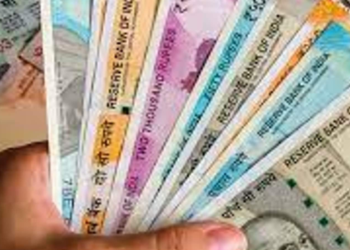