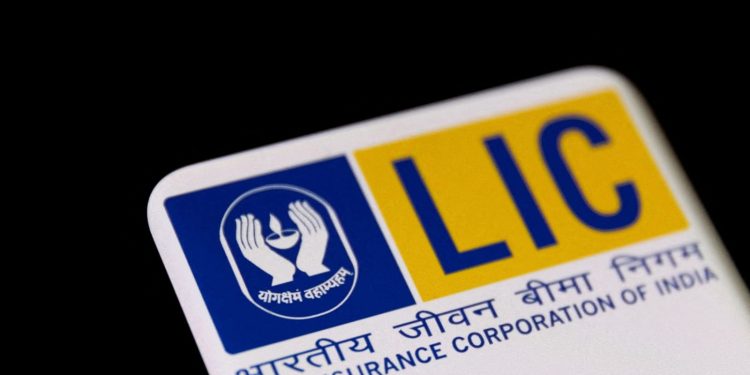 IPO IPO: The highly anticipated IPO of the Life Insurance Corporation of India will be India’s largest ever, the Reserve Bank of India said in its March bulletin. “The LIC IPO will be India’s largest ever IPO, so timing the IPO is critical,” the authors said in their article on the state of the economy in the March issue of the bulletin, published by the LIC. RBI’s Department of Economic and Policy Research on March 17. “With 35 percent of the issue size reserved for retail investors, their response is critical to the success of the LIC IPO.” However, as equity markets were hit by the uncertainties surrounding the Russia-Ukraine conflict, the Center decided to postpone its LIC IPO decision for some time.

The insurance giant filed its document with the Sebi on Feb. 13, indicating an OFS of up to 3,16,249,885 shares worth 5 percent of the shares. The RBI believed that LIC’s IPO represents another opportunity to further expand the reach of equity markets. The RBI said: “The LIC IPO will be the largest ever IPO in India, so the timing of the IPO is crucial.”

Not only for private investors, but the deepening of capital markets is also vital for government divestment plans.

The previous plan to list the country’s largest insurer was before the end of the current fiscal year. According to sources, the government has until May 12 to launch the IPO without submitting new papers to regulator Sebi.

According to a PTI report last week, the government plans to file the final documents for the LIC’s Initial Public Offering (IPO) with the market regulator, the Securities and Exchange Board of India (SEBI). The final documents will include details on discounts for policyholders and retail buyers, price range and total number of shares, the report said. According to the DRHP, the issue will likely be reserved for eligible employees and LIC policyholders of the company. One third of the anchor portion is reserved for domestic mutual funds.

At a share dilution of 5 percent, LIC’s IPO would be the largest ever in the history of the Indian stock market and once listed, its market value would be comparable to top companies such as RIL and TCS. So far, the amount mobilized from Paytm’s IPO in 2021 was the largest ever at Rs 18,300 crore, followed by Coal India (2010) at nearly Rs 15,500 crore and Reliance Power (2008) at Rs 11,700 crore.

According to the draft prospectus, the embedded value of LIC, which is a measure of consolidated shareholder value in an insurance company, was fixed at approximately Rs 5.4 lakh crore by the international actuarial firm Milliman Advisors as of September 30, 2021. 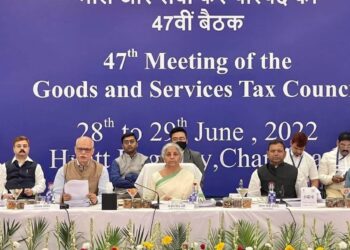 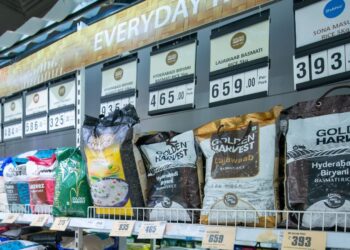 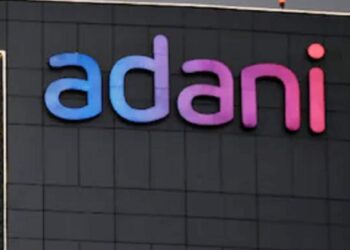 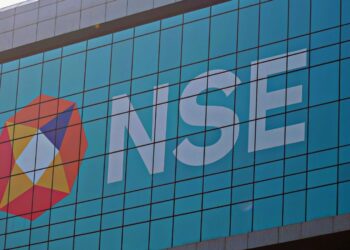 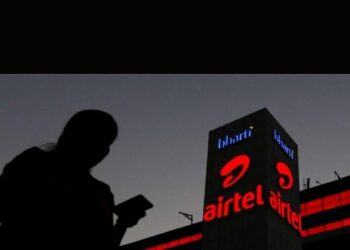