LIC IPO papers likely at the end of the month, details likely during the budget: what we know so far 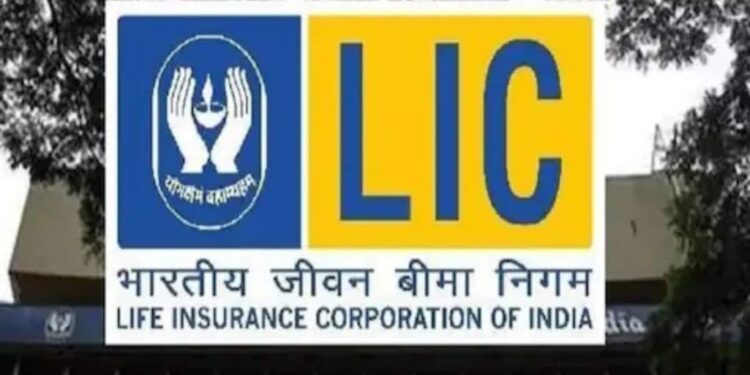 IPO IPO: As January draws to a close, investors are likely to find the Life Insurance Corporation of India, or LIC, filing its draft red herring prospectus, or DHRP, within a few days, i.e. by the end of the month. According to reports, India’s largest insurance company is preparing data to announce final results for the December quarter, and is also preparing for the DHRP. Touted as India’s largest public offering to date, the insurer will submit its draft documents to authorities the week of January 31. According to reports, the first share sale will only see the participation of foreign investors if the company prepares its December figures on time.

“Approximately 20 percent of the shares are expected to be held by foreign investors, which means that the DRHP must also take into account US regulations that require IPO investments to update results to a maximum of 135 days before the listing date. . So it’s reasonable to assume that LIC will have to update its December numbers in its DRHP,” another person told ET.

According to sources quoted by ET, Finance Minister Nirmala Sitharaman could provide details about the LIC IPO in her budget speech.

According to a report from Bloomberg, the state-run insurer will also specify the number of shares for sale in its draft prospectus. According to the report, India is targeting a valuation of around Rs 15 lakh crore for the LIC IPO while a completed valuation is yet to be determined. The embedded value of the LIC is likely to be more than Rs 4 lakh crore while the market value of the company could be four times that. Once all this is settled, the final value of the IPO would be in, which can change depending on these factors.

The LIC has published advertisements and enticed domestic policyholders to make the upcoming IPO a success. The company has also urged policyholders to link their PAN to their LIC in order to be able to invest in the insurer’s shares during the LIC’s IPO. 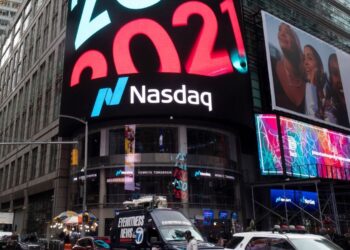 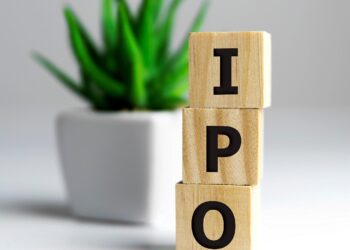 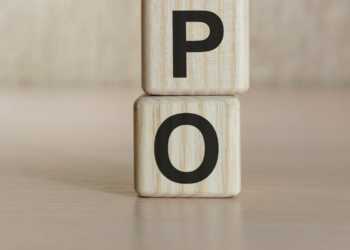 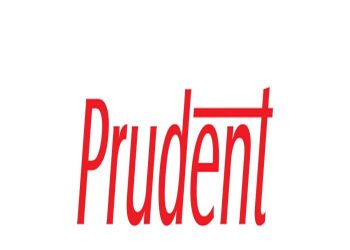