Network18 revenue increases 15% as operating profit improves in the news 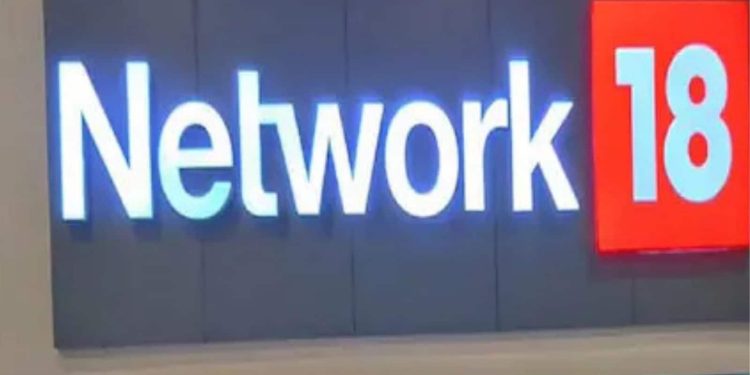 In the corresponding quarter last year, the company posted a net profit of Rs 39.1 crore. Total revenues for the quarter increased 14.6 percent year-on-year to Rs 1,621.1 crore from Rs 1,414.7 crore in the same quarter a year ago.

TV news margins were up 500 basis points to 21 percent, with strong revenue growth and continued cost containment providing operating leverage. The entertainment business maintained margins at a strong 18+ percent, despite a significant increase in operating expenses at 26 percent year-over-year. Digital news saw a sharp turnaround in profitability thanks to ad revenue growth.

Adil Zainulbhai, Chairman of Network18, said: “FY22 has been a remarkable year not only from a numbers standpoint, but also in terms of building a strong foundation on which to continue growing the business for the foreseeable future. The financial performance has confirmed our decision to invest in new businesses a few years ago, which are starting to deliver encouraging positive results.”

TV news business EBITDA and margins have been increasing continuously over the past 4 years, with EBITDA growing >7x and margins reaching 5x. The entertainment business achieved a margin of more than 18 percent, despite costs rising significantly as content investments scaled across markets. Also, digital news turned profitable in FY22, delivering margins close to group margins, a sharp reversal from barely breaking even a year ago.

He said: “In a similar vein, we have set ourselves an ambitious goal of becoming a leading player in the digital space while strengthening our core TV programming. We will continue to strengthen our ‘Digital First, TV Always’ proposition, leveraging of our existing strengths to grow in segments where we have a presence and break new ground in new markets with a new and innovative offering.”

Zainulbhai said the strategic partnership Network18 has entered into for Viacom18 is a major step in this direction that will help set the company on a long-term growth trajectory and create one of India’s leading content companies. 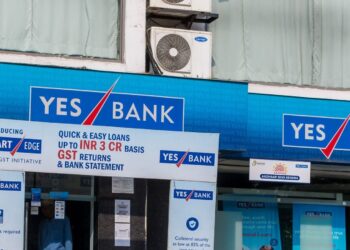 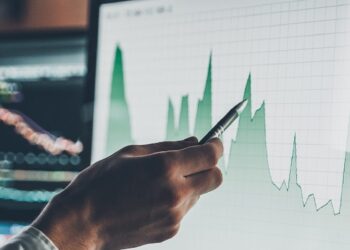