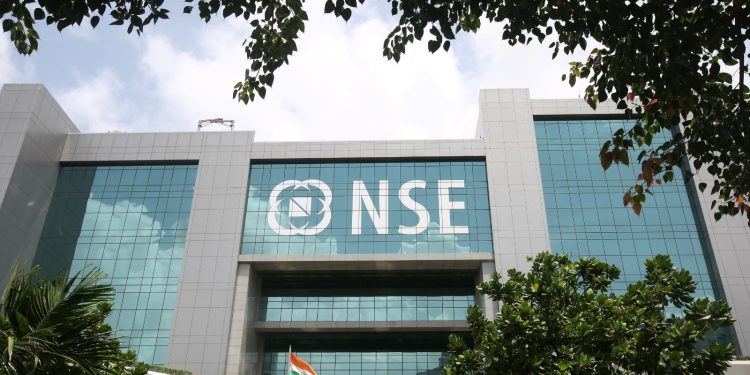 NSE scam: CBI on Sunday arrested Chitra Ramkrishna, former CEO and director of the National Stock Exchange (NSE), in a case of stock market manipulation. This is the second high-profile arrest in the case, with the agency last month arresting Anand Subramanian, the former NSE group official and Ramkrishna’s deputy and confidant.

“Ramkrishna has been arrested after questioning and will be brought before a competent court on Monday,” a CBI official said. Ramkrishna had previously been questioned by the agency last month, along with Subramanian and former NSE CEO Ravi Narain.

The CBI’s action follows allegations against Ramkrishna that she shared confidential information about the exchange with a ‘Himalaya Yogi’ and that she had Subramanian appointed in violation of the rules.

A special CBI court rejected her anticipatory bail application on Saturday, they said. The CBI, which had been investigating the co-location scam against a Delhi-based stock broker since 2018, sprang into action after a Sebi report revealed alleged abuses of power by the then top head of the NSE, officials said.

A Timeline on How the NSE Co-Location Scam Was Unearthed, Involvement of Chitra Ramkrishna and the ‘Himalaya Yogi’

A whistleblower in 2014-15 complained to the Sebi, saying that some brokers, in collusion with some top NSE officials, had misused the co-location facility. It is alleged that OPG Securities was given unfair access between 2012 and 2014, allowing it to login to the secondary server first and retrieve the data for others in the co-location facility.

– On December 2, 2016, Chitra Ramkrishna, one of the founders of NSE, resigns as MD after working for the stock exchange for 23 years.

—After three letters from the whistleblower, SEBI formed a committee of experts led by its technical advisory committee. 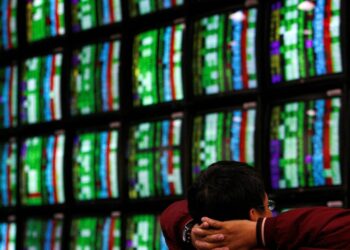 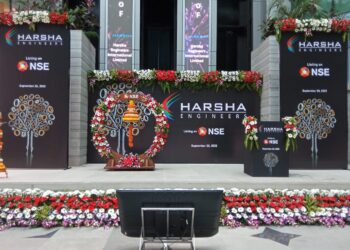 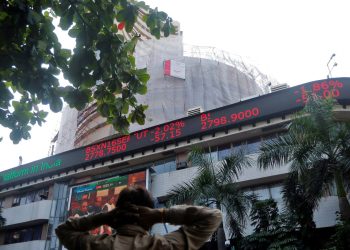