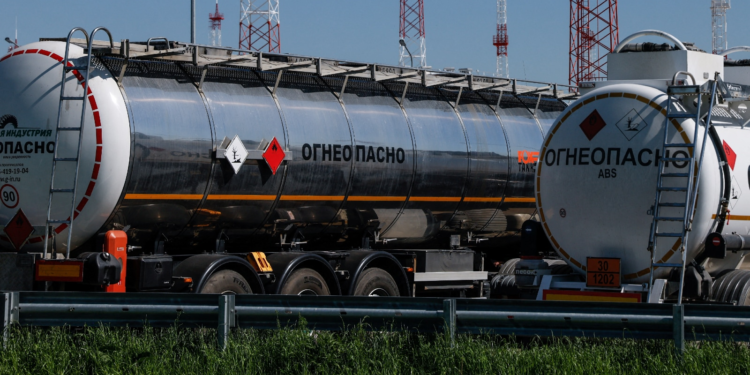 In response to the cabinet decision, the petroleum block has fallen sharply. Shares of oil-to-telecom giant Reliance Industries fell about 9 percent to Rs 2369.45, before making some recovery. While ONGC shares plunged 10 percent in Friday’s early deals.

“The dependency is witnessing a sharp decline after the government levies taxes on windfall gains from domestic refineries. Previously, Reliance was running at full capacity, but now there is an interruption in its refinery operations as the commodity cycle also reverses, but other verticals have strong growth potential,” said Santosh Meena, Head of Research, Swastika Investmart Ltd. Fuels from Mukesh Ambani- Led RIL’s Jamnagar refinery are exported to various countries around the world.

The government has changed the export policy of petrol and diesel. Indian exporters will have to sell 50 percent of the gasoline on the domestic market of the total shipping costs.

The government has increased the export tax on diesel by Rs 13 per litre, on petrol by Rs 6 per liter and on ATF by Re 1 per litre. Producers with production of less than 2 million barrels are exempt from this tax, the notification said.

The tax on exports follows oil refineries, especially the private sector, which make huge profits by exporting fuel to markets such as Europe and the US. The tax on domestically produced crude follows local producers reaping windfall benefits from the surge in international oil prices.

The government clarified that the move would not drive up the prices of petroleum products in India but will ensure the availability of products to the nation.

Domestic petrol and diesel prices have been stable since May, when the government announced a cut in excise duties on petrol by 8 per liter and 6 rupees per liter on diesel on May 21, 2022. Domestic fuel prices are likely to remain low as taxes imposed today announced by the government do not affect them.