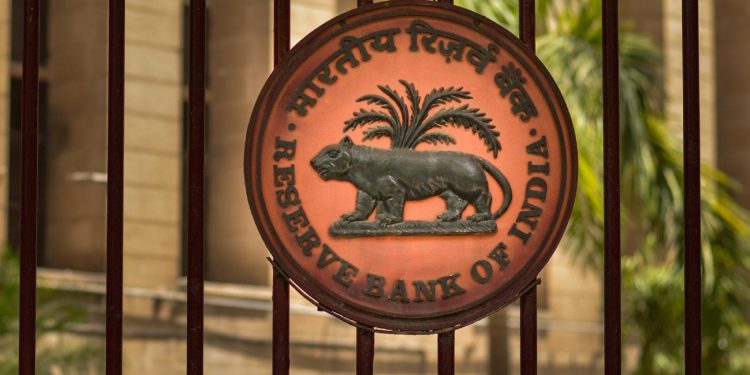 At its upcoming policy meeting this week, the Monetary Policy Committee (MPC) will have to walk an extra fine line between boosting growth and keeping inflation under control. Commodity prices in the domestic market have risen multiple times due to disruptions to the global supply chain during the conflict between Russia and Ukraine, and the growth of the economy has already taken its toll since the start of the pandemic. Here are the economic challenges facing the MPC this time around:

Inflation, which the Reserve Bank of India is required to monitor, exceeds the target range of the RBI. Inflation based on the consumer price index (CPI) rose marginally above the central bank’s comfort zone of 2-6 percent and stood at 6.07 percent in February. Now the MPC faces the challenge of tackling this inflation outside its comfort zone.

The RBI said in its previous policy, “The continued rise in international commodity prices, the strong volatility of global financial markets and global supply bottlenecks may increase risks to the outlook.” This time, the situation on the external front has deteriorated due to the war between Russia and Ukraine. The global supply chain was further affected, raw material prices became even more expensive and there is market volatility due to the sell-off of FPI.

After the last policy meeting to date, the rating agencies India Ratings, Moody’s and ICRA have revised their growth forecasts for India downwards due to increased commodity prices and new supply chain problems caused by the conflict between Russia and Ukraine. New COVID-19 wave in China also weighed in.

The Indian market has been witnessing an outflow of investment for quite some time now. In the past two months between February 1 and April 1, foreign portfolio investors withdrew a net investment of Rs 88,135 crore. And the outflow deteriorated in March compared to February. It is due to tightening monetary policy around the world. In particular, the recent rate hike and its anticipation has prompted investors to take money out of India and move to the safe haven of the US.

The MPC will meet from April 6-8 to decide on key interest rates. The main repo rate is expected to remain unchanged, but its stance will change from the current ‘accommodative’ to ‘neutral’. 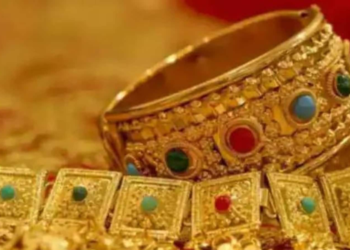 Gold prices in Dubai see a spike; Check the price of gold in UAE here 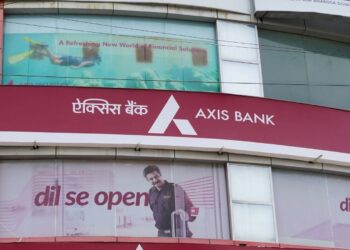 Axis Bank shares hit an all-time high; Should you buy, sell or hold? 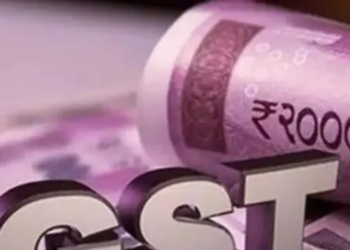