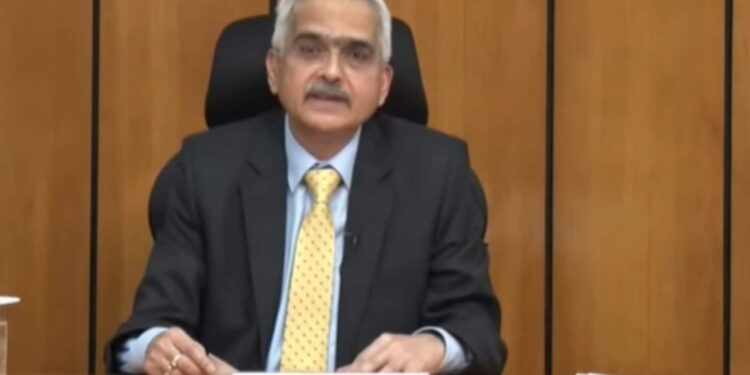 Will RBI MPC surprise the markets? The Reserve Bank of India will hold the Monetary Policy Committee (MPC) meeting for fiscal year 2022-23 this week on August 3-5, 2022. Along with the ECB and US Fed rate hike, the central bank is also likely to raise the key policy rate by up to 50 basis points.

Another rate increase on cards?

Sensex and Nifty 50 were down about 0.5 percent on Tuesday at 57,859 points and 17,254 points in early morning trading. Much of the weakness was due to poor signals from global markets, such as fears of a recession, and central banks raising interest rates in several countries.

Ahead of the MPC meeting starting tomorrow, investors will be waiting expectantly for the Reserve Bank of India’s decision on interest rates. After raising rates along with sharp 90 basis points in May and June, analysts expect another hike.

Punit Patni, Equity Research Analyst, Swastika Investmart Ltd., said: “To call the current economic situation a predicament for the RBI is an understatement, the current global slowdown, tight US labor markets, a widening current account deficit and the increasing likelihood of stagflation makes it extremely difficult for the RBI to take a calibrated approach Nevertheless, the market expects a rate hike of about 50 Bps during the upcoming MPC meeting.Another point to note is that we are nearing the peak of inflation may have passed, but it may nevertheless remain sticky due to global supply-side constraints and disruptions beyond the control of central banks, so future rate hikes will continue, albeit at a less severe intensity.”

Ritika Chhabra- Economic and Quant Analyst, Prabhudas Lilladher, said: “We expect the RBI to raise interest rates by 35 basis points to 40 basis points in the upcoming MPC meeting on Aug. 5. While inflation is still above the 6 percent cap, we see some easing in inflationary pressures, with the latest June CPI posting 7.01 percent, down from 7.04 percent in May and 7.79 percent in April. that this will work towards inflation containment.While the rate hike between 35-50bps is largely priced in, the governor’s forward guidance will impact markets.”

Further, with consumer price inflation (CPI) falling to 7.01 percent in June, analysts expect the MPC to lower its inflation forecast for FY23 by 6.7 percent. Earlier this month, RBI Governor Shaktikanta Das said inflation appears to have peaked, while warning that commodity prices will remain high despite the weakening trend seen in June.

Market indicators are showing signs of pricing towards the end of the rate hike cycle. Analysts at rating agency Crisil said in a recent note that the overnight indexed swap (OIS) curve has been bull-flattening since mid-June. “It shows that the market is betting that the Reserve Bank of India (RBI) could cut rates faster than expected once the rate hikes are implemented,” the note said.