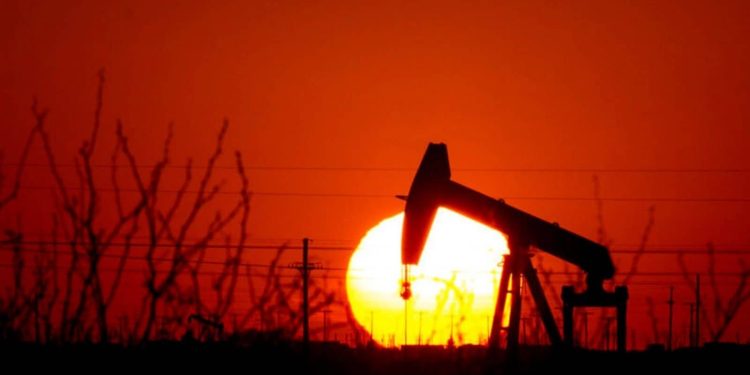 According to Bloomberg, the government is considering lowering the recently introduced windfall tax. This comes on the heels of falling global crude oil prices, which have lowered the profits of fuel exporters and oil producers.

Windfall tax is simply a tax levied on companies whose financial situation has been boosted purely by luck, or by events for which they are not responsible. For example, energy companies have benefited from the global spike in energy prices caused by the Russian invasion of Ukraine.

Bhavik Patel, senior commodities/currency research analyst at TradeBulls Securities, said: “The drop in the price of crude oil from $126 to $94 (down 25.3 percent) in the span of 6 weeks has prompted the government to to reconsider cut in windfall tax.. Indian officials are expected to meet on Friday to consider cutting taxes. Given that the government had previously said it would review the levies every 15 days, the government is now in the mood to take action as prices have fallen significantly in recent times.”

On July 1, the government announced export tariffs and imposed restrictions on the export of gasoline, diesel and aviation turbine fuel (ATF). Domestic producers were asked to pay a tax of Rs 23,250 per tonne on crude oil as a windfall. Domestic producers benefited from high international crude prices, which recently reached $122 a barrel. Now the price of crude oil has fallen below $100 a barrel.

Global oil prices have fallen about 20 percent in recent weeks on concerns over a US recession combined with China’s struggle to get past a grueling period of Covid restrictions. Margins on diesel, petrol and jet fuel have fallen in the past two weeks, putting pressure on the profits of India’s largest fuel exporter Reliance Industries Ltd (RIL) and oil producer Oil and Natural Gas Corporation.

Private refiners such as Reliance and Rosneft-backed Nayara Energy Ltd. are the biggest losers from the export tax, as the two make up 80 to 85 percent of India’s total petrol and diesel exports, according to industry experts.

Patel said: “This news will be beneficial for OMCs and private refiners such as RIL and ONGC. Not only could we see a slight jump in their stock prices due to a change in sentiment, but if the government cuts the windfall tax, we could see more sustainable upside potential in RIL and ONGC as lowering taxes would also help boost profits for the companies.”