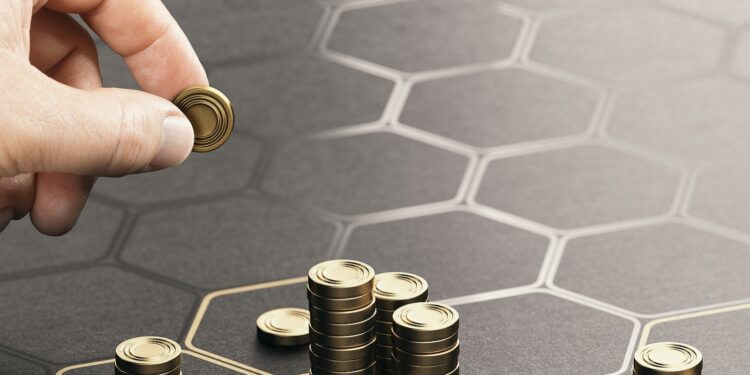 Engineering firm Salasar Techno Engineering said on Wednesday that its board of directors has given a nod to raise funds of up to Rs 200 crore through issuance and allotment of shares. The funds will be raised in one or more tranches, the company said in a regulatory filing on the day. The money will be raised in a variety of ways, including qualified institutional placement (QIP), it added. It was also decided that the company will appoint various intermediaries, investment bankers, advisers, legal advisers, etc. to raise the funds.

“The Board of Directors…has approved the raising of funds by issue and allotment of Shares in an aggregate amount not exceeding Rs. 200 Crores (Rupees Two Hundred Crore), by way of preferential allotment and/or through QIP, FCCB, ADRs To issue GDRs, or to the existing shareholders on appropriate basis, or in any combination thereof, in one or more tranches, under such terms as may be decided from time to time by the Council or its duly authorized Committee, in accordance with the applicable law, including Companies Act, 2013 and the rules established thereunder and the Securities and Exchange Board of India (Issue of Capital and Disclosure Requirements) Regulations, 2018, and other applicable regulations, directives etc. as amended,” said Salasar Techno Engineering in its application .

The company has also decided to “appoint various intermediaries, investment bankers, advisers, legal advisers, etc., and has established a Council Fundraising Committee on a proposed fundraising program,” the company said.

The board of directors has also announced an “increase in the authorized capital of the company from existing Rs. 31,50,000,000/- (Rupees Thirty-one Crore Fifty Lakh only) to Rs. 35,000,000 (Rupees Thirty-five Crore only) and the resulting amendment in the Capital Clause of the Memorandum of Association of the Company,” the company said in the filing.

“A proposal to increase the borrowing limit to Rs 700 crore from Rs 500 crore also got the green light from the board, it said. Improvement in lending limits of Rs. 500 crore (only rupees five hundred crore) to Rs. 700 Crore (Rupees Seven Hundred Crore only) in accordance with Section 180(1)(c) of the Companies Act, 2013,” it said.

Salasar Techno Engineering also said in its filing that its board of directors has authorized “to obtain, where necessary, the required approval of members for the above items through resolutions through Postal Ballot, and appointed by M/s. Deepika Madhwal & Associates, practicing company secretary as a controller with the aim of conducting postal and e-voting fairly and transparently, starting the process separately.”