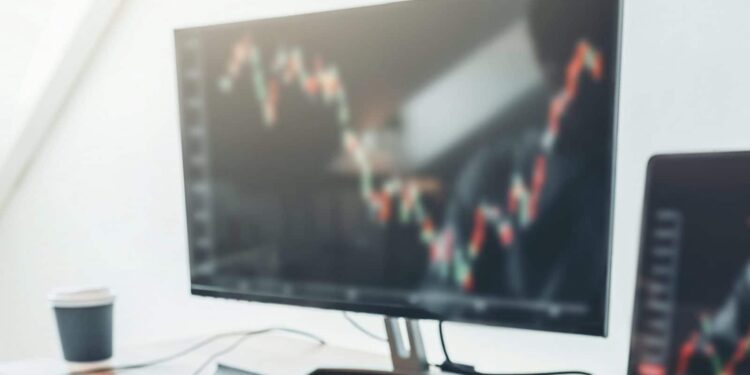 Sensex today: Benchmark indices swung in trading Thursday as investors processed a 75 basis point rate hike by the US Federal Reserve. In addition, the weekly expiration of F&O derivatives contributed to the volatility. BSE Sensex fell 337 points or 0.6 percent to 59,120, while NSE Nifty 50 fell 89 points or 0.5 percent to settle at 17,630.

Broader markets, on the other hand, ended in the positive zone, with the BSE MidCap and SmallCap indices rising to 0.5 percent.

Industry-wise, the indices ended mixed, with the Nifty FMCG index rising more than 1 percent, while the Nifty Bank and Financial Services indices fell 1.4 percent each.

The Indian rupee hit a record low against the dollar on Thursday after the US Federal Reserve raised interest rates by 75 basis points on Wednesday and announced more large rate hikes. The rupee is expected to open around 80.25-80.30 per US dollar in early trades, up from 79,9750 in the previous session. The previous record low for the local unit was 80.12, reached in late August, Reuters reported.

The dollar rose to a new high in two decades against major competitors and stocks fell Thursday after the Federal Reserve raised US interest rates and forecast more increases than investors had expected.

Wall Street’s major indices slumped before collapsing in the final 30 minutes of trading to end lower Wednesday as investors digested another super-big rise from the Federal Reserve and its pledge to hold out through 2023 to keep the fight inflation. 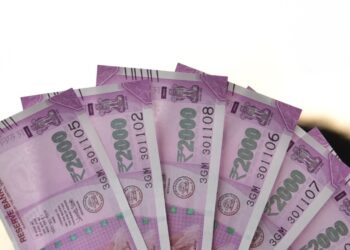 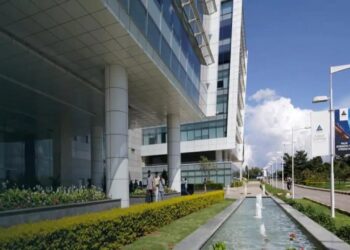