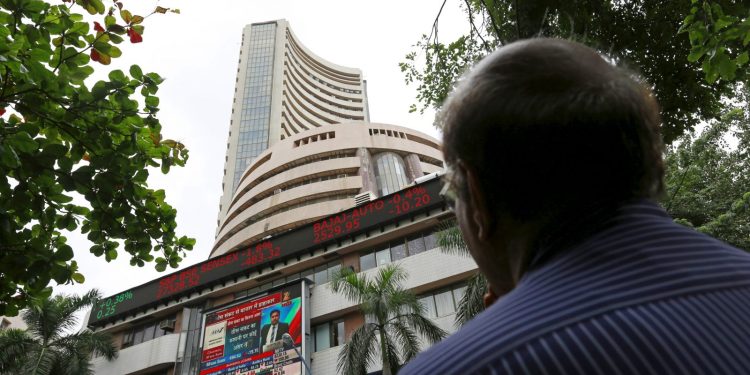 Major benchmark indices opened flat on Monday, tracking weakness in US stock futures and China’s industrial output data. But shortly thereafter, the indices solidified. At 09:16 IST, the Sensex rose 78.13 points or 0.15 percent to 52871.75, and the Nifty rose 14.10 points or 0.09 percent to 15796.30. About 1,545 shares have gone up, 479 shares have fallen and 91 shares have remained unchanged. Eicher Motors, JSW Steel, Maruti Suzuki, Titan Company and Tata Steel were among the big winners of the Nifty, while UltraTech Cement, Shree Cements, Tech Mahindra, NTPC and Power Grid Corp were the losers.

The broader markets also turned positive. The BSE MidCap and SmallCap indices were up 1 percent.

Sectorally, Metals, Auto, Realty, Energy and PSBs gained the most on Nifty, up 1-2 percent. On the other hand, the Pharma and FMCG pockets were in the red.

Shares in Ambuja Cements and ACC rose 3 percent and 7 percent respectively, after the Adani group announced an agreement with Holcim to buy its stake in the two companies.

Wall Street shares rose Friday, finally managing to make gains at the end of a week ravaged by concerns over inflation, the war in Ukraine and the economic outlook. The tech-rich Nasdaq Composite Index led the major indices, gaining 3.8 percent to close at 11,805.00. The Dow Jones Industrial Average climbed 1.5 percent to end the day at 32,196.66, while the broad S&P 500 rose 2.4 percent to 4,023.89. 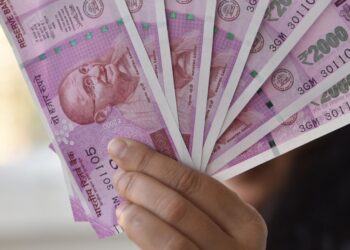 Tech Mahindra, ICICI, SBI Among Top Picks for July; Analysts see up to 70% rally this month 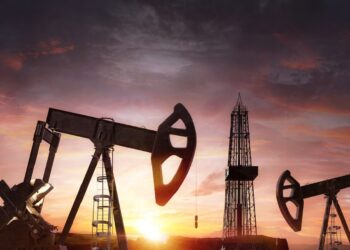 ONGC, Oil India shares slip to 20% in two days; What should investors do now? 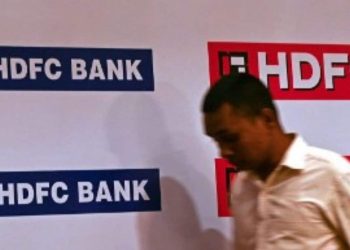