GST: a new mechanism to resolve disputes between states in the making; Details here: 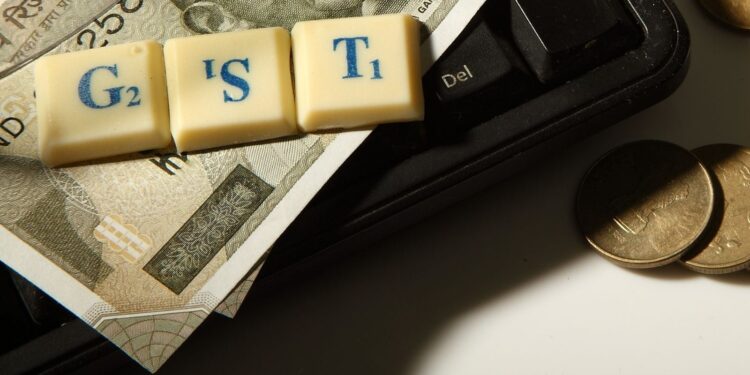 The upcoming GST Council meeting, likely this month, could see a discussion of a mechanism that could resolve GST disputes raised by states, according to an ET report. It added that the Ministry of Finance is currently working on the mechanism.

The plan, following the recent Supreme Court ruling that the GST Council’s recommendations are not binding on states or the Center, includes a dispute resolution bench. The bank will have representatives from states, the Center and independent legal and tax experts well-versed in legal and economic implications. There will be detailed guidance on what cases can be referred to such a procedure.

“We are working on the dispute settlement mechanism procedures, which some states have demanded… This is being discussed. Once the draft is ready, we will take it to the council, which will make the final call,” the report said, citing one official.

The Center said on May 31 it has released the full amount of GST compensation to states, which was due until May 31, 2022. In a statement, the Ministry of Finance said that the government has released an amount of Rs 86,912 crore to the states. as part of the GST fees.
How are disputes currently resolved?

The GST Council usually establishes groups of ministers (GoMs) to address differences between states. In the past five years since the GST was introduced in 2017, most of the discrepancies have been resolved through the existing system.

Last year, the Council also set up a panel of state ministers, led by the chief minister of Karnataka, Basavaraj Bommai, to propose ways to increase revenues by rationalizing tax rates and correcting anomalies in the tax structure. It is likely to finalize its recommendations early next month, which will be presented to the Council for a final decision at its next meeting, likely in mid-May.
Supreme Court Ruling on GST Council Recommendations

The government ruled last month that the GST Council’s recommendations will have compelling value. The Court also ruled that both parliament and state legislators can legislate equally on matters related to GST. It said the GST council is only a recommending body and its recommendations are not binding on the center or the states.

Experts said it will likely reinvigorate the debate over states’ financial independence and the importance of cooperative federalism to GST’s success.
GST Collections in May