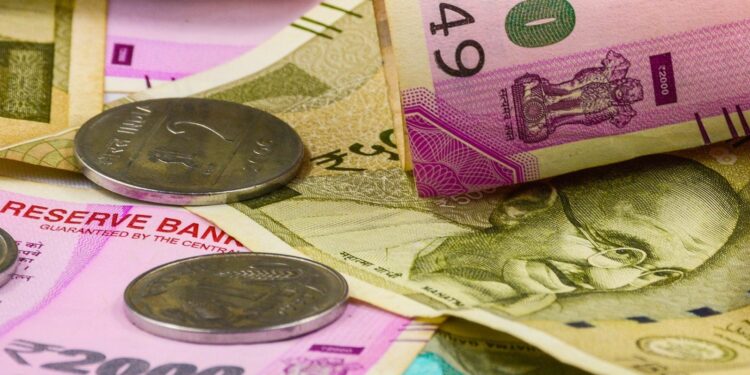 The central government has released Rs 17,000 crore to states/UTs for the balance of GST compensation for the period April-June 2022. This brings the total amount of compensation released to the states/UTs so far in the year 2022-2023 Rs 1,15,662 crore, the finance ministry said on Friday.

The total tax collection till October 2022 is only Rs 72,147 crore and the balance of Rs 43,515 crore will be released by the Center from its own funds. With this release, the Center has released in advance the full amount of tax it estimates will be collected this year through the end of March, available for payment of compensation to states.

“This decision was made to assist the states in managing their resources and ensure the successful implementation of their programs, particularly capital expenditures, during the fiscal year,” the Treasury Department said in a statement.

In May this year, the Center had released Rs 86,912 crore as provisional GST compensation to states for February-May 2022 period, despite there being only about Rs 25,000 crore in GST compensation fund, by making arrangements for funds of about Rs 62,000 crore from its own funds. 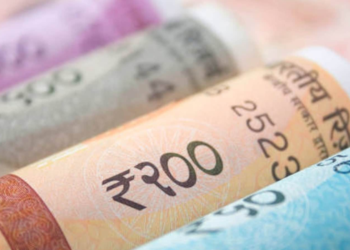 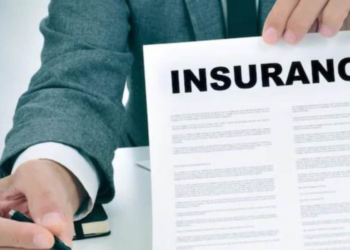 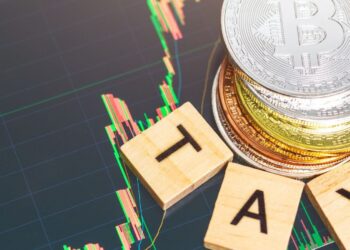 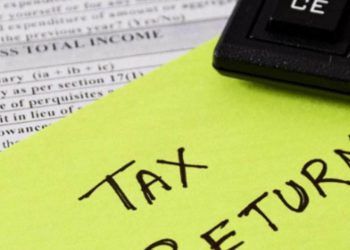 Missed the December 31st income tax return deadline? Here’s what to do