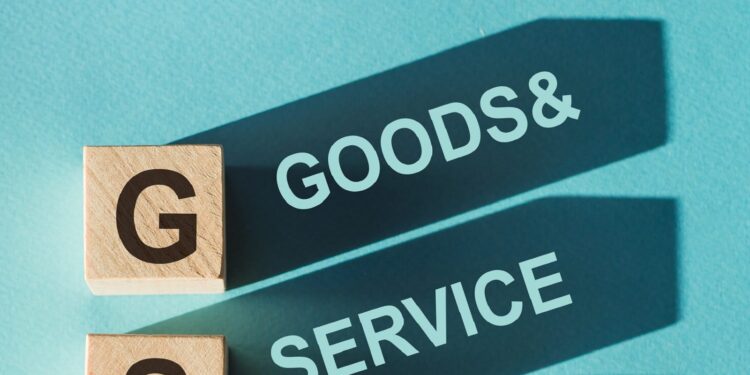 To ease the burden on taxpayers, the Goods and Service Tax (GST) Council decided on a host of changes at its two-day meeting, which begins Tuesday. In the wake of the Covid-19 outbreak, the GST Council has waived the requirement for refund claims by approving the two-year period between March 1, 2020 and February 28, 2022, sources told CNBC-TV18.

Annual return forms for FY22 will be reported with minimal changes, the sources said. The GST council is likely to extend the timeline for filing GSTR-4, the annual tax return for fiscal year 2022. According to sources, taxpayers will have time to file GSTR-4 until July 28. The previous deadline was June 30. Taxpayers are not required to use GSTR-9 if the income is up to Rs 2 crore for FY22, the sources said.

The GST Council has also decided to make some necessary changes to GSTR-3B, the monthly tax payment form. These changes include auto-filling outbound deliveries of sales returns and non-editable tax payment table, sources previously told. At this time, the GSTR-3B form contains automatically generated VAT credit statements (ITC) based on inbound and outbound B2B deliveries and indicates any mismatch between GSTR-1 and 3B. The GST Council suggested that the values ​​be auto-populated from GTSR-1 to GSTR-3B in specific rows. This step minimizes the requirement of user input into GSTR-3B and simplifies the GSTR-3B archiving process. The tax pay table in form GSTR-3B is automatically populated from other tables in the form and is not editable, sources have previously told.

The GST council has authorized the National Informatics Center run by the National Government as another platform to register electronic invoices. The council also agreed to come up with six invoice registration portals over the next six months, sources said.

The GST Council has reportedly removed compliance bottlenecks for e-commerce vendors by allowing them to register under the compounding scheme. This step is likely to make registration easier and reduce tax expenses. The council also agreed to authorize both the Center and the states to issue a statement of reasons regardless of whether the taxpayer does not fall under their jurisdiction, measures to plug leaks, the sources said.

The GST council, headed by Finance Minister Nirmala Sitharaman, began its 47th meeting in Chandigarh on June 28. Several key issues, including rate rationalization of certain items for states’ compensation after June 30, 2022, are likely to be discussed in the two-day meeting. The GST council is likely to consider mandating an e-waybill for intra-state traffic of gold or gemstones worth Rs 2 lakh and above, among other key issues.