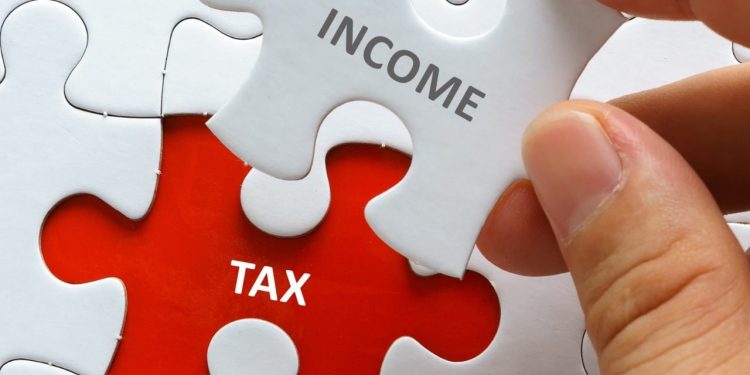 Change in income tax rules: April 1 marks the start of a new fiscal year and this means that several rules on the financial front are usually changed during this period. This year is no exception, as a series of new income tax rules came into effect from 1 April, i.e. today. The new standards are usually announced as part of that year’s Union budget and in the form of CBDT and RBI notifications, and will come into effect from April 1, as it marks the start of the fiscal year. Many changes related to income tax have come into effect this year, including crypto tax, revised TDS and TCS rates, ITR filing rules, and others.

Here’s an overview of some of the changes that will come into effect from April 1, 2022, so today

The government has announced that if taxpayers do not file an income tax return for the previous year, a higher TDS and TCS will apply from next financial year. This was announced in Budget 2021 and the change was finally made applicable during Budget 2022. It should also be noted that this rule will not be effective if the source of income is salary, a provision fund – but will come into effect if the same is interest income, dividend income under the Income Tax Act.

2. Cryptocurrency, Other Digital Assets to Be Taxed

As of April 1, i.e. today, a 30 percent tax will be imposed on profits from virtual digital assets and cryptocurrencies such as Bitcoin, Ethereum, Dogecoin etc. This was one of the biggest announcements made by Finance Minister Nirmala Sitharaman in Budget 2022-23. Moreover. no deduction of losses from the purchase and sale of VDAs, and no deductions related to expenses for digital assets, will be allowed. A new section 115BBH has been introduced in the Income Tax Act, 1961, to tax virtual digital assets.

4. Tax benefits for people with disabilities

5. No ITR submission required for seniors

In the 2022 budget, Nirmala Sitharaman had announced that seniors over the age of 75 will no longer have to file an income tax return from April 1. This was one of the major changes to income tax rules announced in this year’s budget. However, this is subject to certain conditions. 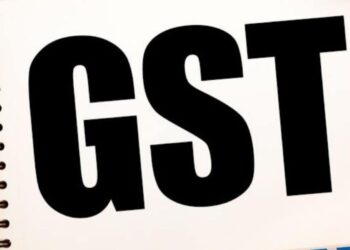 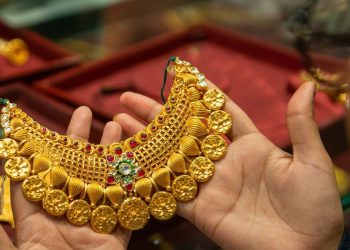 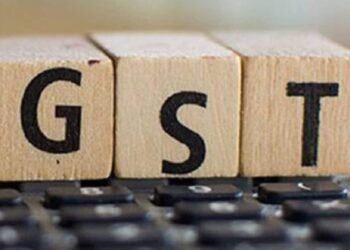 GST: Council could scrap 5% records next month; Know in details