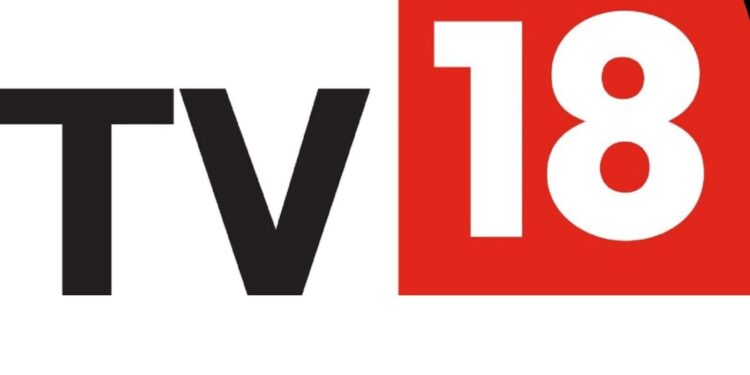 New Delhi: Media company TV18 Broadcast Ltd on Tuesday reported a 63.05 percent decline in its consolidated net profit to Rs 60.02 crore for the first quarter ended June 30, 2022. The company had posted a net profit of Rs 162.44 crore for April -June period of the previous fiscal, TV18 Broadcast said in a regulatory application.

Entertainment business revenues were up 13 percent despite DD FreeDish’s free-to-air Hindi GEC going off, while TV news revenues were flat despite multiple state elections in the base quarter, TV18 Broadcast said in a statement. During the quarter, after announcing a deal with Bodhi Tree and Reliance, the Viacom18 joint venture acquired the exclusive digital streaming rights of the Indian Premier League for the Indian subcontinent for the next five seasons (2023-2027) for Rs 23,757.5 crore .

TV18 Broadcast Chairman Adil Zainulbhai said the overall macroeconomic environment is challenging for the industry, but the key development for us this quarter was the acquisition of exclusive digital rights from IPL. “With a strong tailwind in favor of digital consumption, this presents us with a perfect opportunity to scale up our OTT offering. Combined with the partnership with Bodhi Tree and Reliance, it will allow our entertainment and sports business to grow into a multiple of what it is today. The gradual increase in our news network’s share is a testament to the success of the strategic adjustments we’ve made based on consumer insights,” he said.