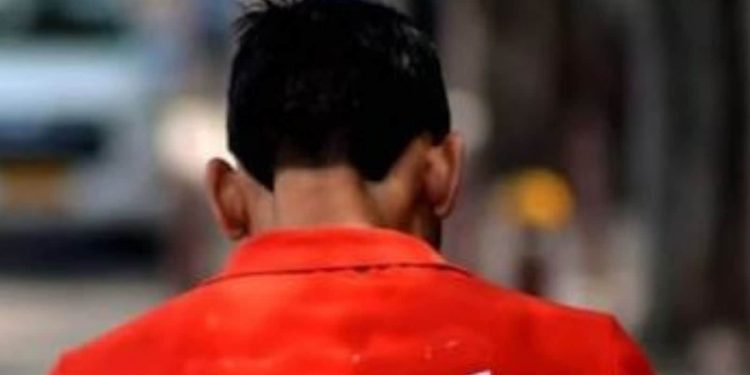 Zomato’s share price opened with a downward gap of Rs 1.85 per share today and hit a new low of Rs 57.65. After hitting the lifetime high of Rs 169 per share in November 2021, Zomato shares have lost about 65 percent in the past 4-5 months.

Zomato has not only burned money for its growth, but has also burned investors’ money for the past six months. The food delivery platform shareholders have become poorer by Rs 87,800 crore after a 65 percent crash in the stock from its all-time high.

Zomato made its stock market debut on July 14 last year. The shares defied all estimates and opened at a 53 percent premium over the IPO price, achieving a market cap of Rs 1 Lakh Cr. The trajectory continued as Zomato shares hit their all-time high of Rs 160.30 on November 15, 2021.

Then came the free fall. By March 2022, the stock prices had nearly halved and were fluctuating in the range of Rs 80-82.

According to stock market experts, Zomato faces a cash flow problem as its operating income is quite high. They said that Zomato’s business model relies heavily on volume, which is also not visible to its peer. In fact, Zomato colleagues all over the world are facing the same problem and such technology stocks as Google, Netflix, Amazon, Nykaa, etc. are facing heavy sell-offs these days. They said Zomato stock is expected to remain on the sticky wicket and there could be more downside if it breaks its current support level of Rs 50 apiece.

However, the recent two-day decline in Zomato stocks can be attributed to the surprise announcement by the Reserve Bank of India (RBIs) Wednesday to raise the repo rate by 40 basis points. It also increased the cash reserve ratio by 50 basis points to 4.5 percent.

Santosh Meena, Head of Research, Swastika Investmart Ltd., said: “The current rate hike scenario is having a major impact on technology stocks; investors have realized that profitability and cash flows are more important than revenue growth alone, and their skyrocketing valuations are unsustainable. Similarly, India’s Zomato plunged to a record low, losing 65 percent from its all-time high. The company is still a loss-making company and is expected to break even in terms of operating profitability in FY24. Therefore, a reality check has until led to such a serious correction.”