More than 30 students were injured in this accident (representative image)

The students of grades 5 to 10 were returning home by bus when the accident happened, police said.

Thirty students were injured on Saturday afternoon when a school bus fell into a roadside ditch in West Bengal’s Malda district, police said. The bus, carrying 70 students from Kendriya Vidyalaya, slipped and fell into a ditch in the Lakkhipur area of ​​England’s Bazar block around 2:30 p.m., they said.

“An investigation has been launched to determine the cause of the incident. A case will be filed,” he told reporters. The students of grades 5 to 10 were returning home by bus when the accident happened, police said.

After the accident on the Malda-Manikchak state highway, locals rushed to rescue the injured students. Later, the fire brigade and traffic police joined the rescue operations. 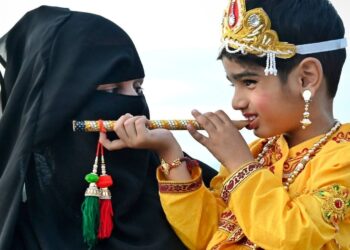