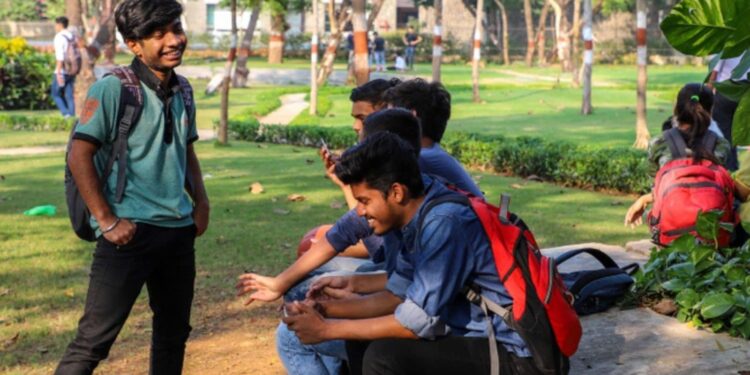 The Lead Coordinator for India for the ASEAN-India Startup Festival 2022 is the Startup Incubation & Innovation Center (SIIC), the technology company incubator at IIT Kanpur.

The festival will be held in Indonesia from October 27-30 to commemorate the 30th anniversary of the ASEAN-India Partnership. The celebration and strengthening of the ASEAN-India partnership in science and technology are the main objectives of the event. It is supported by the Department of Science & Technology (DST) of the Government of India.

The National Research and Innovation Agency of Indonesia, together with the Indonesia Research and Innovation Expo (INA-RIE), is organizing the ASEAN-India Startup 2022 festival. An officially released announcement states that SIIC IIT Kanpur, the festival’s chief coordinator from India, is inviting startups from across the country to actively participate in the event.

According to the invitation on the official website of IIT Kanpur, there are 30 spots available for Indian startups to be selected to join the delegation chosen to represent India in this forum.

Professor Abhay Karandikar, Director of IIT Kanpur, expressed his delight at the news, saying: “India is emerging as a global leader in the startup and innovation landscape. I am proud that IIT Kanpur’s incubation ecosystem extends its knowledge of two decades, not only with new incubators from India, but also from ASEAN countries.” He went on to say that the festival would offer participating countries several opportunities to collaborate and grow their research and innovation.

The ASEAN-India Startup Festival offers Indian startups the opportunity to connect with international companies and investors while strengthening cross-border ties with ASEAN countries. Additionally, the shortlisted startups would have the chance to participate in the event’s Pitch Battle and win up to $7,500 in cash.