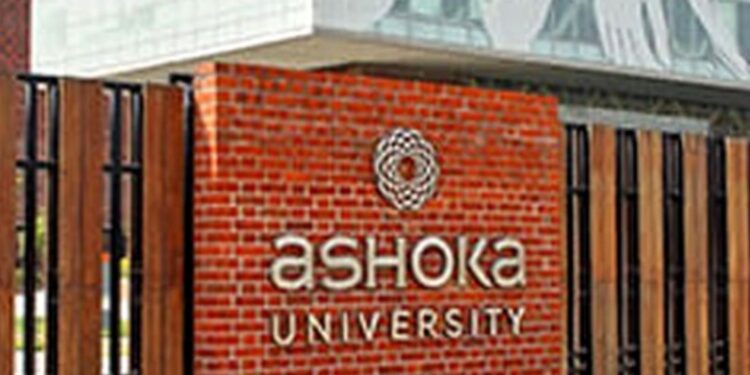 Ashoka University has been accused of “financial embezzlement”. Haryana’s Department of Higher Education has issued a warning to the varsity for not admitting enough students from the state or providing compensation as required by the state’s Private Universities Act, 2006, a leading daily news reported.

By law, a university in the state must reserve a minimum of 25 percent of seats for admission of students of Haryana’s residence. Of these, 10 percent must be reserved for students belonging to the SC category. The law also states that a university must provide fees to such students. This includes one-fifth of 25 percent must be granted a full fee concession and two-fifths must be granted a 50 percent fee concession. The rest must receive a compensation of 25 percent.

Ashoka University has disregarded the criteria and distorted numbers, making it “a blatant case of mismanagement and misinformation that causes financial embezzlement,” the government said. “After examining the data, it was found that student enrollment from Haryana’s residence is low in all courses, which defeats the purpose of the law’s provisions,” the report reads. Additional Chief Secretary (Higher Education), Anand Mohan Sharan, has issued the cause of the show to the university, the news reported.

Ashoka University also claimed that it followed a merit-based admissions policy under Article 35 of the law, adding that no seats were denied to any of the state’s deserving students. In addition, seats not filled through the state quota remained largely unoccupied even after a provision for the transfer of seats to other categories, it added. Ashoka University has also said it has responded to the government’s announcement of the show. 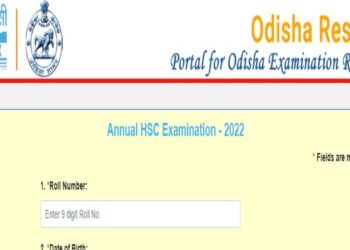 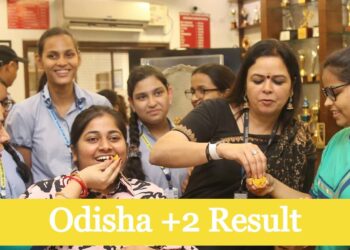 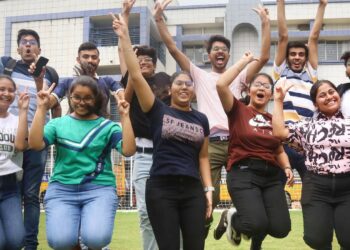