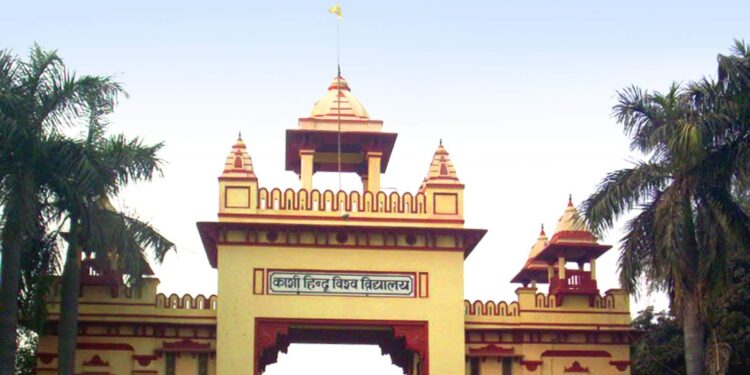 The question was asked in the MA History exam. The current Gyanvapi Mosque was said to be the same site as the Adi Vishweshwar Temple dedicated to the Hindu god Shiva. However, these claims come from followers of Hinduism, and those who follow the Muslim religion debate the claim.

In 1991, local priests petitioned for permission to worship at the Gyanvapi Mosque complex in Varanasi, Uttar Pradesh. Over the years, several petitions have been filed claiming that the mosque was built by demolishing parts of the Kashi Vishwanath Temple.

The Hindu side had claimed in the lower court that a Shivling was found during the videographic search of the Gyanvapi Mosque-Shringar Gauri complex, but this was disputed by the Muslim side. The structure was built by the Mughal Emperor Aurangzeb in 1699. It is located next to the Kashi Vishwanath Temple.